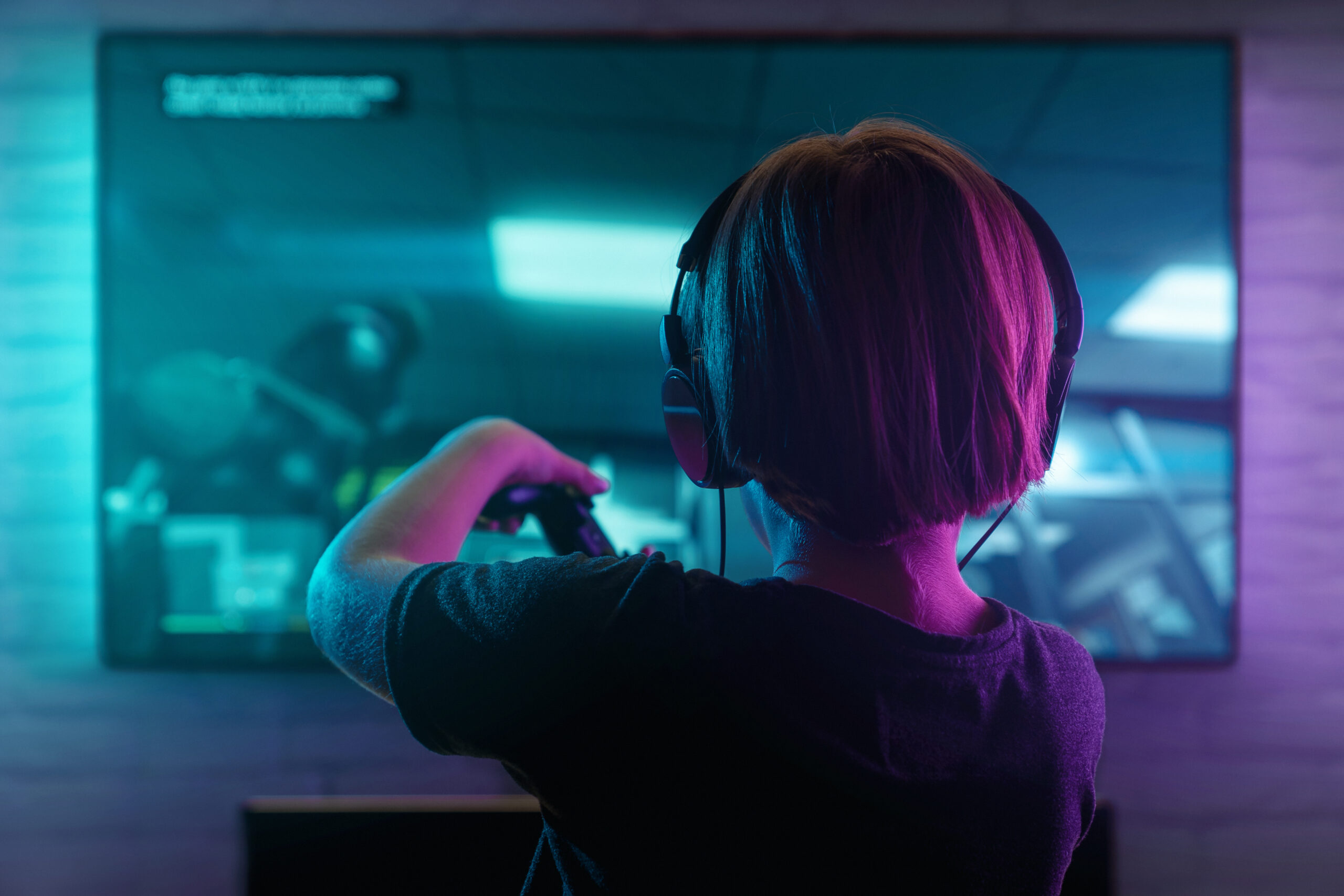 Zilliqa (ZIL/USD), a high-performance,low-fee Layer-1 blockchain platform built to support global adoption of crypto, has announced its hardware gaming console prototype and gaming hub, according to a press release shared with Invezz.

As per the blockchain protocol, the launch of the console will come with an embedded Web3 wallet designed for blockchain games.

The developments are set to see users effortlessly integrate Web3 capabilities, including mining and streaming, into their gaming activities, the firm added in the news release.

Ziliqa seeks to bring Web3 games to the masses

The hardware console, gaming hub and Web3 wallet are together set to make it easy for millions of users onboard onto Ziliqa’s gaming ecosystem.  The gaming hub provides for the distribution of multiple skill-to-earn blockchain games, such as WEB3WAR and its ease of use is enhanced by the fact that it can run on Windows, Mac, and Linux operating systems.

As for the Web3 crypto wallet, Ziliqa notes users can choose to embed it either within the hardware console or gaming hub. This, according to the team, will depend on what a given player is using but will happen seamlessly to allow end-users emjoy their gaming without the barriers of Web3 complexity

Zilliqa has seen its gaming ecosystem expand rapidly amid several crucial partnerships, including with game studios such as Alien Worlds and XBorg. The platform believes its strong community of users and cutting-edge infrastructure has the capacity to drive the next wave of adoption across Web3 games.

As noted in the press release, early access for beta testing of the gaming hub is scheduled for October this year and console pre-orders will begin Q1 2023.