Asana shares up 25% on Thursday: explore why 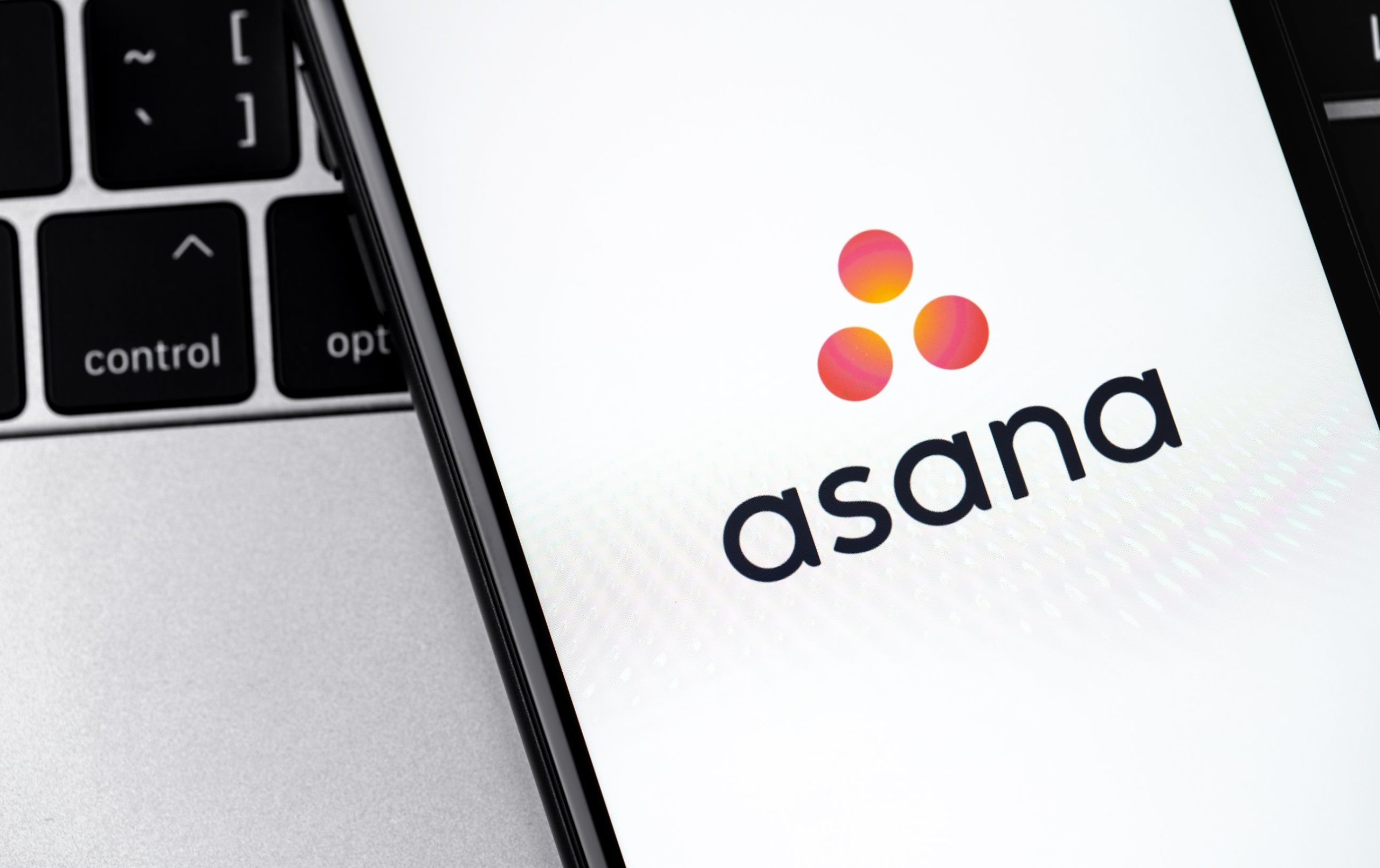 Asana Inc (NYSE: ASAN) is up 25% on Thursday after the work management platform reported better-than-expected results for its fiscal second quarter and raised guidance.

Asana shares are also up this morning because CEO Dustin Moskovitz revealed to have bought $350 million worth of company shares. In the press release, he said:

I’m investing further in Asana because I strongly believe the market opportunity is enormous. With the additional capital, we’re fully funded to execute on our strategies and well-positioned to reach free cash flow positive before the end of calendar 2024.

Asana shares up on raised guidance

For the full financial year, Asana now forecasts its revenue to fall between $544 million and $547 million. In comparison, experts had forecast a lower $535.5 million instead. Moskovitz added:

Growth was driven by large enterprise deals and momentum in the US, with the number of customers spending $100,000 or more on an annualised basis up 105%. We believe that Asana is the most scalable work management platform out there.

Wall Street currently has an “overweight” rating on the tech stock and sees upside to $33 on average.

The post Asana shares up 25% on Thursday: explore why appeared first on Invezz.