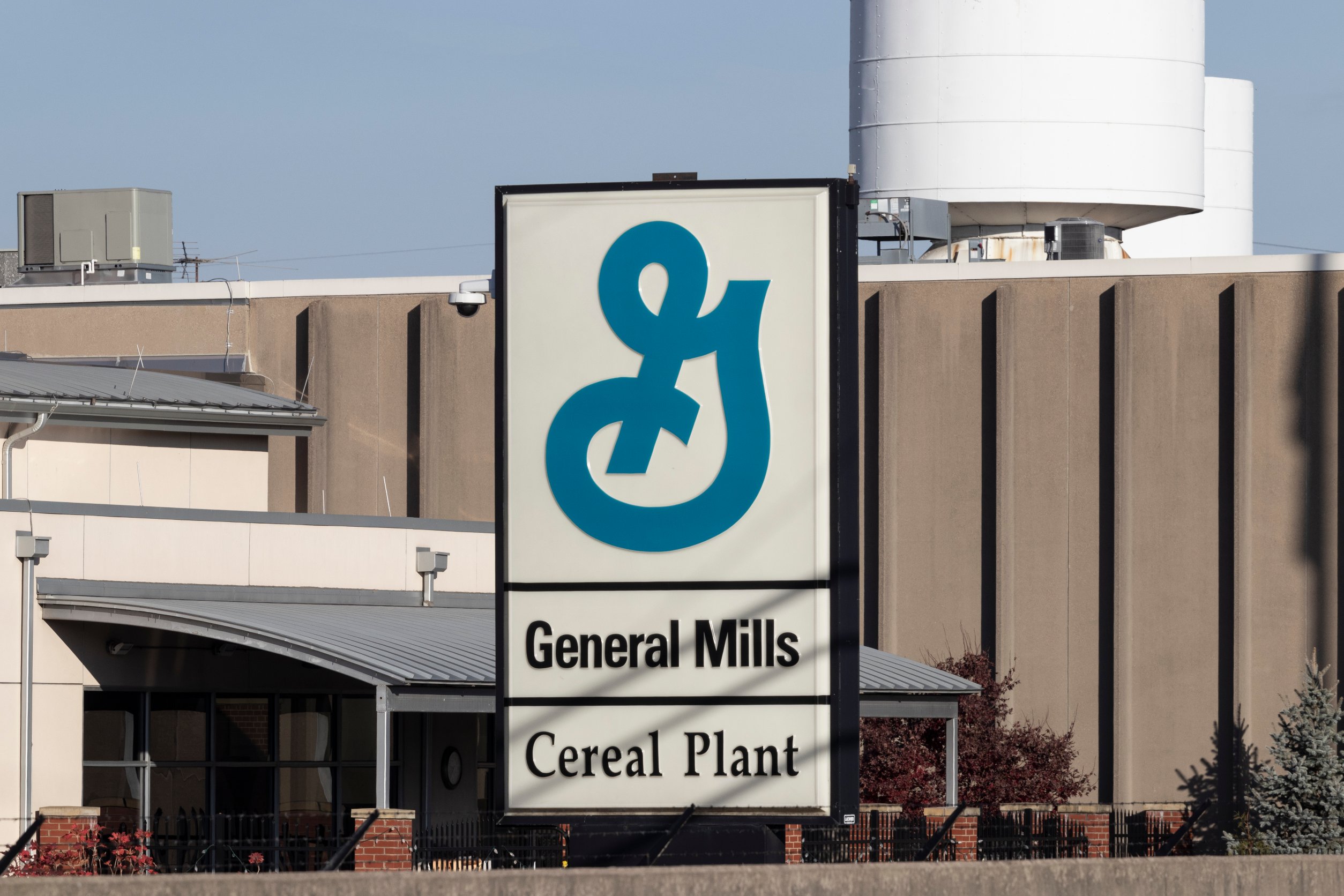 General Mills Inc (NYSE: GIS) climbed to a record high on Wednesday after the Minneapolis-headquartered multinational reported better-than-expected profit for its Q1 and raised its full-year guidance.

Analyst reacts to the earnings report

Reacting to the stock market news, Shoggi Ezeizat – a consumer-sector analyst at Third Bridge said General Mills was well-positioned for both inflation and a recession.

General Mills looks resilient against the pressures of inflation and an economic downturn. Its spectrum of price points should provide sufficient options for its customers to trade down but not out of the General Mills range.

Shares climbed nearly 10% this morning to $81 – in line with the Wall Street’s highest price target on this stock.

International sales, as per the branded consumer foods company, were down 30%; offset by a 10% and a 21% increase in Retail and Foodservice sales in North America, respectively.

For the full financial year, General Mills now forecasts a 2.0% to 5.0% annualised growth in its adjusted per-share earnings on up to a 7.0% increase in net sales.

General Mills sold Helper and Suddenly Salad businesses and spent $253 million to buy TNT Crust this quarter. Volumes, it confirmed, were down in Q1 but revenue was supported by higher prices.