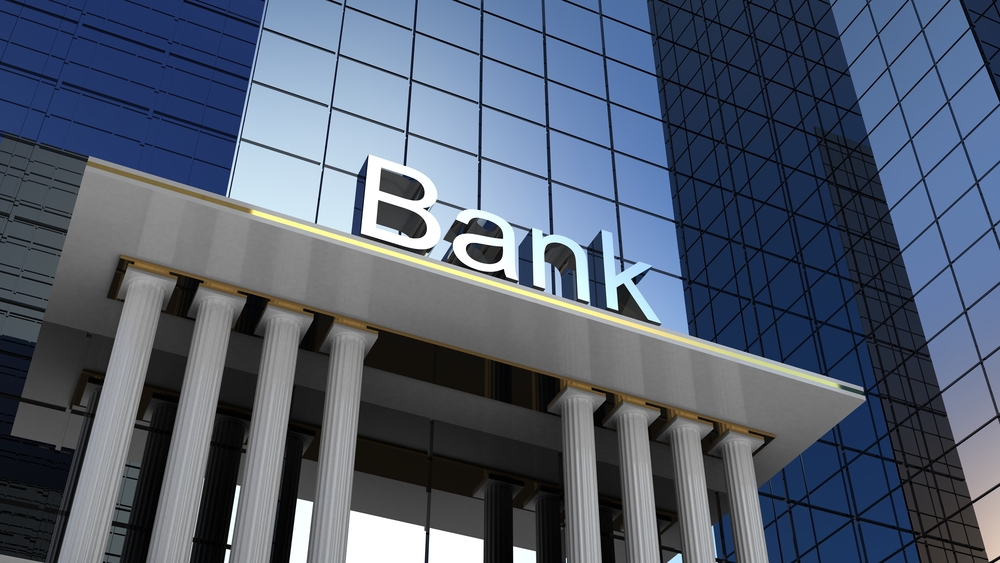 In 2022, Lazard’s (NYSE: LAZ) stock price underperformed as the investment banking industry declined. With a price of $35 at year’s end, the stock was around 35% below its peak in 2021. Its market value dropped to $2.9 billion worldwide. Houlihan Lokey, Moelis, and Evercore, three other specialized investment banks, also experienced a decline.

In 2022, Lazard faced two significant problems. First, the M&A industry saw one of its worst crises in recent memory. Global M&A deal volume decreased to less than $2 trillion in total. Deals were announced by more than 22,000 companies.

Second, Lazard suffered due to a decline in its overall managed assets. The company’s AUM decreased from $258 billion in January 2022 to roughly $221 billion in November, according to its financial reports. The amount in November was higher than the $204 billion in October.

However, the business, which is known for its intelligence personnel, did reasonably well in 2022. Its operating revenue increased to $724 million in the most recent quarter, while it decreased by just 3% to $2.1 billion in the year to September.

The company advised several high-profile agreements in Europe, where there was more deal-making, which contributed to its great performance. A decline in an asset management restructuring compensated it. The CEO of the business recently said:

“We are seeing an increase in client conversations pertaining to restructuring and liability management. The energy transition continues to drive deal activity in the sectors that are less influenced by the business cycle.”

Furthermore, the company’s total assets under management are growing, which indicates that the asset management sector is ready to bottom out. Remember that Lazard has seen declines similar to these in the past, such as during the Global Financial Crisis, as I noted above (GFC).

The Lazard share price has declined during the last few weeks, according to the 4H chart. It has moved below the 25-day and 50-day moving averages. Even yet, a bearish crossover pattern has formed between the two averages. Additionally, it has gone below the crucial $40 resistance level.

Therefore, the LAZ stock price will likely continue to decline in the first quarter and then resume the bullish trend after the Fed pivot starts.