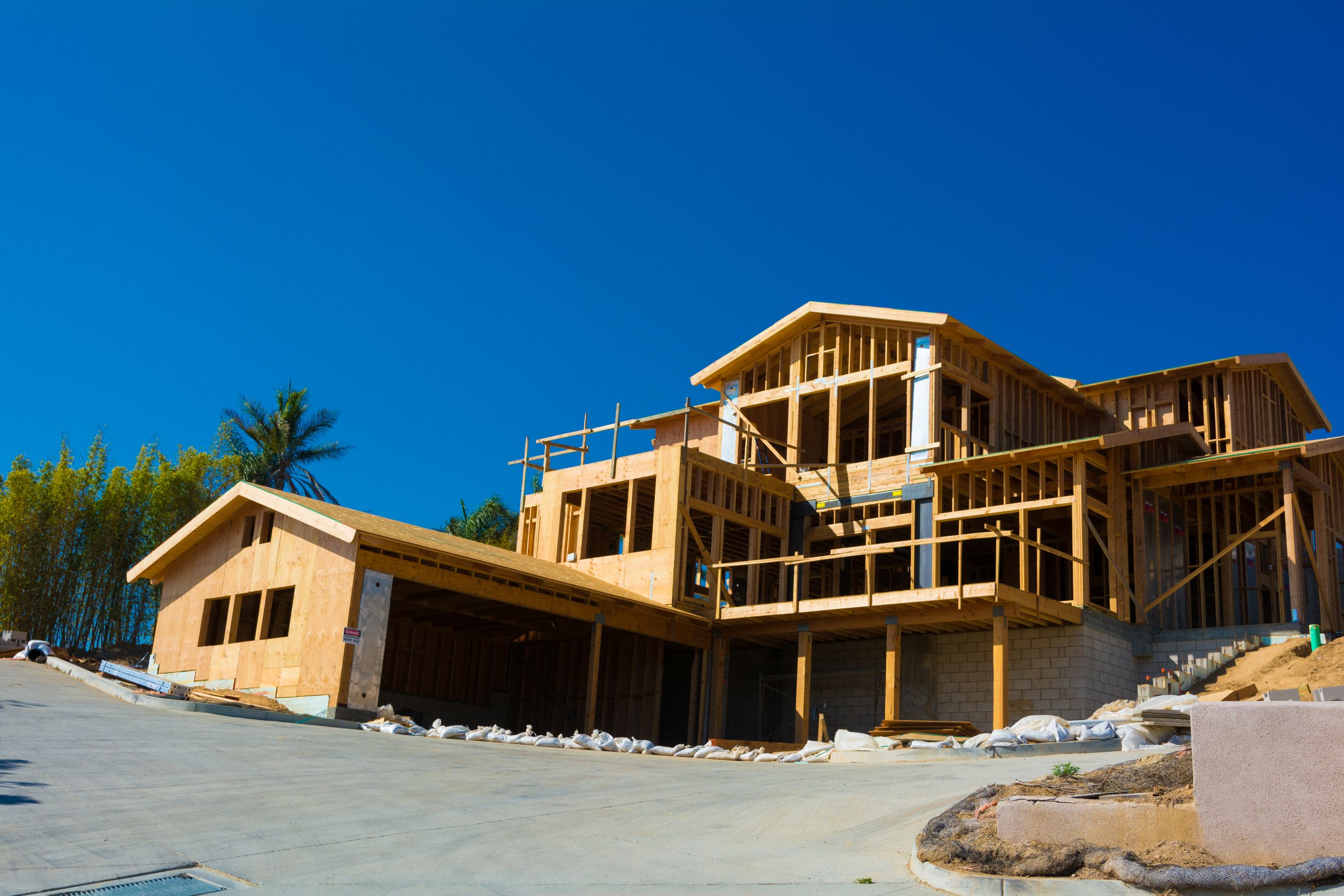 New orders, though, were down 12% due to the higher rates. At $6.7 billion, new order value noted an 11% annualised decline as well.

Other notable figures in the earnings report include a backlog of 25,734 homes – in line with last year. Dollar value of the backlog went up 8.0% to $12.9 billion. In the earnings press release, Stuart Miller (Executive Chairman) said:

We achieved a homebuilding gross margin of 29.2% even as materials and labour costs increased. Supply chain constraints, while improving, still continue to limit deliveries. But there remains a significant national shortage of housing and demand remains strong.

Shares of the real estate company are currently down more than 30% for the year.

Inflation in housing, the actual price of the home, has to be coming in, or sooner or later will be coming in, which means their bottom line will be less. You can’t think in a rising rate environment that they are going to earn more money going forward.

Wall Street has a consensus “overweight” rating on the Lennar stock.