Pro reacts to Musk selling another $3.6 billion of Tesla shares 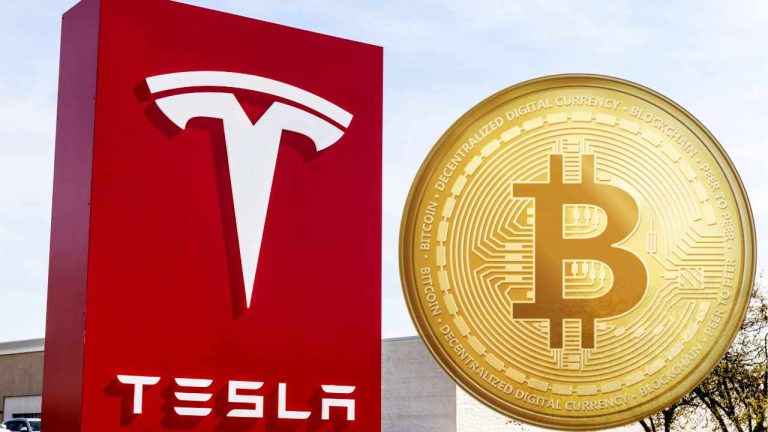 Elon Musk can’t seem to turn it off.

According to a filing with the SEC made on Thursday, the billionaire CEO sold an additional 22 million shares of Tesla Inc. (NASDAQ: TSLA) this week.

How much did he sell this time?

This deal generated around $3.60 billion in revenue. Musk had previously assured investors that he had stopped selling Tesla stock in April, which is problematic.

However, since purchasing Twitter Inc. in late October, it’s now the second time he has sold more of them. VerityData claims that the billionaire has made a total profit of $22.93 billion this year through the sale of 94,202,321 shares.

The current price of Tesla stock was last seen in the fourth quarter of 2020. On this news from the stock market, Elon Musk has not yet issued a formal statement.

According to Gary Black, Managing Partner at the Future Fund LLC, who responded to the filing on CNBC’s “Squawk on the Street,” Tesla Inc.’s fundamentals are sound, but for this stock to restore its lustre, Twitter’s clamour needs to be subdued.

We’d like to see Elon bring in a CEO for Twitter from the social media space. And I believe the board is pressuring him to do that. I can’t imagine a board letting him spend so much time rebuilding a company from the ground up.

Black sees several catalysts for Tesla moving forward, including Cybertruck and the Inflation Reduction Act. He expects the EV company to launch a $10 billion share repurchase program in 2023 as well.

For the year, Tesla shares are now down more than 60%.