Okta shares down 12% despite a strong Q2 and raised guidance 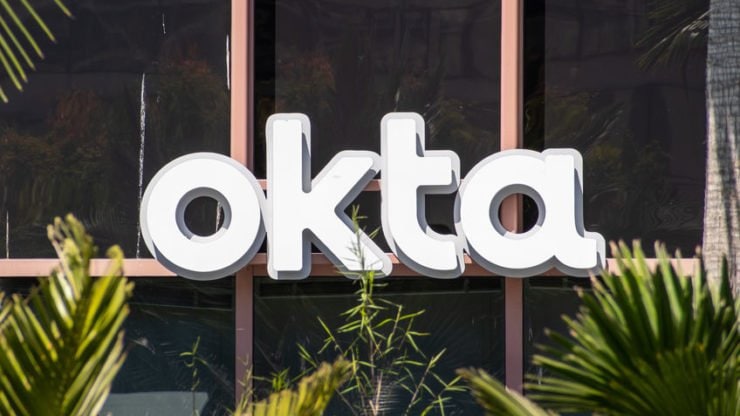 Okta Inc (NASDAQ: OKTA) reported market-beating results for its fiscal second quarter and raised future guidance on Wednesday. The stock is still down 12% after the bell.

Why are Okta shares down in after-hours?

Okta shares are down in extended trading for two reasons. First – it forecasts up to $1.55 billion of remaining performance obligations at the end of its current quarter that translates to a massive 25% sequential decline.

Secondly, the Nasdaq-listed firm said it was struggling with integrating Auth0; a Washington-based identity software company it bought last year for $6.50 billion.

The California-based company ended the quarter with $2.79 billion of remaining performance obligations – up 25%. Okta shares are now down more than 60% YTD, in consortium with the tech stocks at large that continue to tumble in the rising rate environment this year.

For the full financial year, Okta now forecasts up to 73 cents of adjusted per-share loss on $1.812 billion to $1.820 billion in revenue.

It expects revenue to fall between $463 million and $465 million this quarter on up to 25 cents of adjusted per-share loss. In comparison, analysts had called for $464 million and 28 cents a share, respectively. In the earnings press release, CEO Todd McKinnon said:

Identity has become a critical component of every organisation’s strategy around zero trust security, digital transformation, and cloud adoption. For H2, we’re focused on refining the go-to market strategy for the combined Auth0 and Okta sales organisation, strengthening our teams, and making strategic reductions to our spend to improve profitability.

The post Okta shares down 12% despite a strong Q2 and raised guidance appeared first on Invezz.