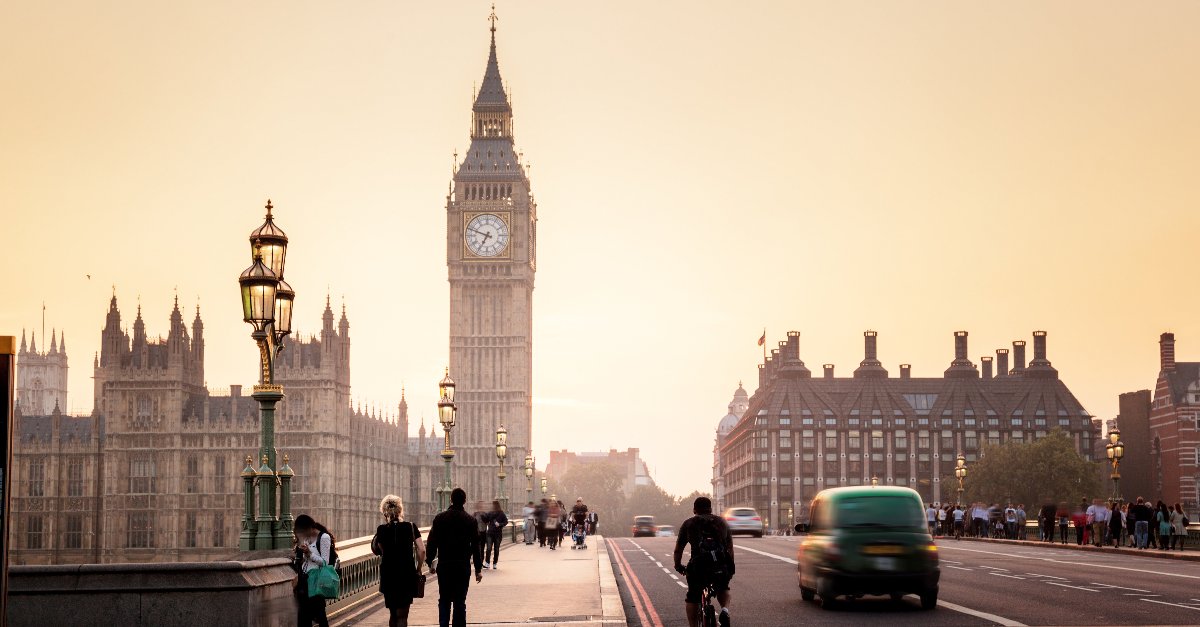 Following a shaky week for the British pound, the currency crashed to a record low of 1.0349 against the USD on Monday, a fall of 4.6% since markets opened, marking the sharpest single-day decline since the first lockdown in March of 2020.

With the outlook becoming dire, the Bank of England (BoE) was forced to intervene and support the pound narrative by promising to defend the currency if needed.

Eventually, the currency recovered to an extent ending the day 1.5% lower.

The flash crash came hot on the heels of Friday’s “mini-budget” presented by newly sworn Chancellor of the Exchequer, Kwasi Kwarteng.

Although triggered by Kwarteng’s speech, weakness in sterling has been persistent as the Fed has continued to hike rates and maintain its hawkish stance, driving capital flows to the USD.

Other than concerns of weak macroeconomic fundamentals that have gripped the UK and sky-high inflation that weighed on sentiment, technical factors came to bear which drove algorithms into a sharp sell-off, breaching the near four-decade low of 1.07.

Following this, the CME Group was forced to suspend trading of British pound futures as the currency plummeted triggering circuit breakers, which are fail-safes designed to prevent additional losses under disorderly trading.

At the time of writing, the pound although volatile had managed to arrest the descent and was trading in the vicinity of 1.079, while the Dollar Index (DXY), representing the strength of the greenback against a basket of major currencies was trading in the 113 – 114 range, nearly 20% higher year to date.

For the latest updates on currency movements, do check out Invezz’s forex research.

Today, the dollar is undoubtedly a special currency. It stands as the world’s reserve currency and has proved time and time again to be the final refuge of investors in times of far-reaching turmoil.

With the markets having fully digested the extremely hawkish dot plot released by the Fed (a previous article on the topic can be found here), interest rates are set to continue rising. As such, the interest rate differential between the UK and the USA will widen, i.e., you can get higher returns in the US adjusted for lower risk.

With hikes of another 125 bps expected from the Fed this year, the dollar is showing no signs of slowing down.

Outflows from sterling have naturally found their way to the relative safe haven of the greenback, pushing the pound into precarious territory. I discussed the mechanism behind this in a previous article.

To begin with, Kwarteng’s mini-budget was a massive gamble.

Not to mention that ‘mini’ is a bit of clever wordplay for a financial plan that is attempting to usher in the largest tax cuts since 1972.

With Liz Truss having only two years till the general elections and in desperate need of securing a voter base, the overly ambitious and somewhat self-contradictory mini-budget seems to have backfired badly.

Kwarteng called for widening the budget deficit, amid a cost-of-living crisis, slashing corporate tax rates and capping energy tariffs, all to be financed by costly borrowing, and without shedding much light on the debt sustainability of it all. Excessive borrowing without absolutely essential growth impulse is a recipe for trouble, and likely a higher burden on future generations, further dampening growth prospects.

Theoretically, the mini-budget is meant to preserve household purchasing power and incentivize greater investment by businesses. But not all tax cuts are created equal, and with the BoE forecasting a -0.1% GDP growth in Q3, Truss’s plan has come under fire for being poorly targeted.

Fresh investments depend heavily on wider macroeconomic stability and confidence in the underlying business environment. Sentiment drives the economy, and with the Brexit trade mess still to be addressed, few would want to risk more capital.

The trouble with the mini-budget:

Paul Johnson of the Institute of Fiscal Studies delivered a damning indictment of the government’s plan,

Today, the Chancellor announced the biggest package of tax cuts in 50 years without even a semblance of an effort to make the public finance numbers add up. Instead, the plan seems to be to borrow large sums at increasingly expensive rates, put government debt on an unsustainable rising path, and hope that we get better growth.

The mini-budget may have been designed to be a big-bang reform, or the beginning of a new era, as the Chancellor had put it, but things have clearly not gone to plan.

In a bid to walk the economic tightrope, the fiscal relaxation by the government undermines the calls for an ever-tighter monetary policy by the BoE.

In its most recent meeting, the BoE chose to stay the course with a 50-bps increase, the seventh consecutive hike, while the MPC members unanimously voted to allow £100bn in government securities to mature and thus, shrink the size of bond holdings.

This contractionary monetary policy clashed head-on with the mini-budget and its expansionary fiscal policy, as corporate tax rates were slashed, the 45p rate was removed and excessive borrowing was to target the energy crisis.

However, Johnson noted that the energy savings would again disproportionately benefit the rich and high electricity users.

Having reached a fork in the road, the Truss government chose to go both ways, something international markets did not respond kindly to, as evidenced by yesterday’s blood bath in the sterling.

In an interview with CNBC, Mohamed El-Erian, Chief Economic Advisor at Allianz made a telling comment:

In the current policy environment, there appears to be a high risk of a full-blown crisis in the sterling and shorting of assets. Although the pound has recovered somewhat, it still sits tantalizingly close to the historic support level of 1.07 achieved in 1985.

Given the additional borrowing the budget calls for, as well as the potential for further weakness in sterling, market watchers now anticipate that interest rates may need to rise to above 5.5% by the spring of 2023, further restricting economic activity.

As per Mike Shedlock, an investment advisor for SitkaPacific Capital Management who runs the popular blog MishTalk,

When a chart is at record lows, there is no technical support.

Fiat currencies are the primary tangible markers of state authority and institutional trust. If a country loses credibility in the international markets, its currency is usually the first casualty.

This is a painful reminder that economic policy is not a game.

If the sterling were to dip below its historic support level once more, there is no telling how far it is to the bottom.

Perhaps too little, too late, the BoE expressed support for the government’s decision to involve the OBR in its economic growth plans in the future.

Greenpeace: Bitcoin Is ‘Falling Behind’ in the Battle Against Climate Change 2022