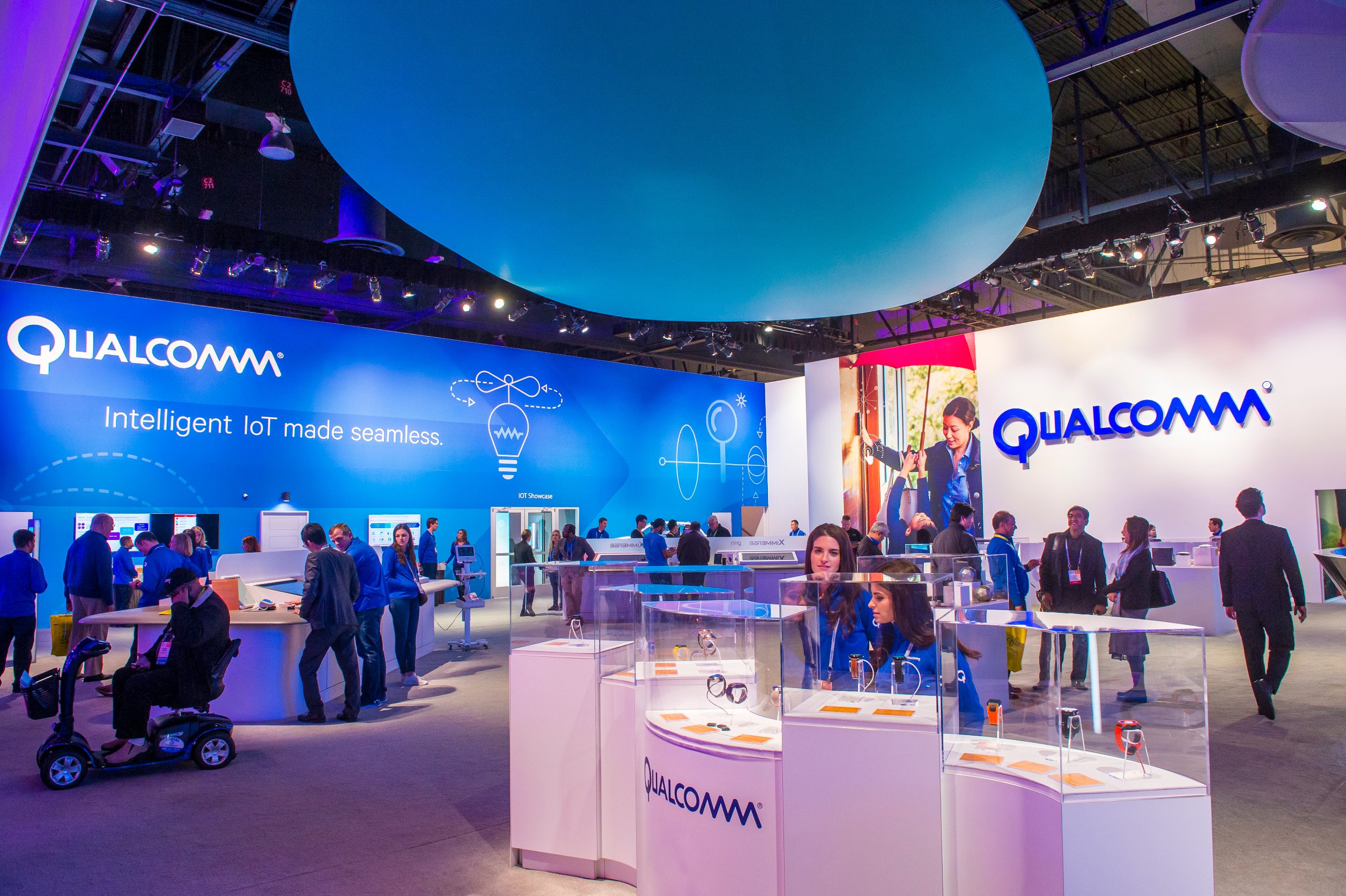 Qualcomm Inc (NASDAQ: QCOM) ended more than 1.0% down on Thursday even after the semiconductor company said its automotive design-win pipeline has expanded to $30 billion.

Qualcomm partners with Mercedes-Benz and Cadillac

That’s about an $11 billion increase over the past two months, which CEO Cristiano Amon on CNBC’s “TechCheck” attributed to the company’s well-received Snapdragon Digital Chassis.

At its Automotive Investor Day on September 22nd, Qualcomm also announced collaborations with the likes of Mercedes-Benz and Cadillac. Earlier in September, it partnered with Meta Platforms as well.

The multinational has taken a bit hit this year amidst the broader sell-off in technology. But buying Qualcomm shares down more than 30% at present might be a good investment since Wall Street rates it at “overweight”.

A day earlier, the U.S. Federal Reserve lifted rates by another 75 basis points, raising further the chances of a recession as we published here. CEO Amon acknowledged the “uncertainty” related to the macro environment in the near term but said:

Qualcomm is really a long-term story and automotive is a great example of that. The fundamentals of our transformation are now in place and the story for Qualcomm is about the future semiconductor business in the automotive industry.

Qualcomm Executive estimates “automotive” to be a $10 billion opportunity for QCOM by 2030. In July, the Nasdaq-listed firm reported its financial results for the third quarter that topped Street estimates.