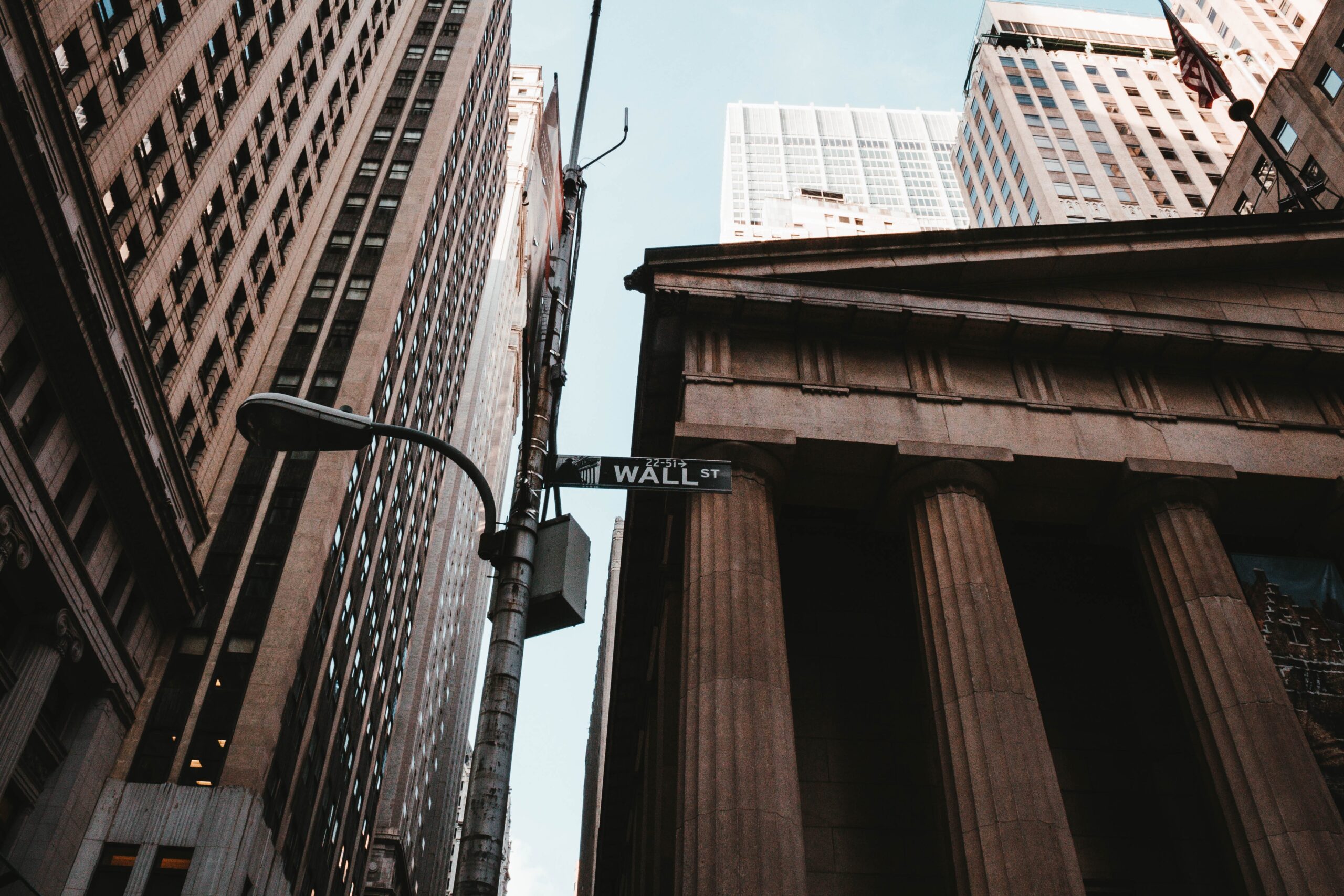 According to a Piper Sandler analyst, the S&P 500 has had a strong start to the new year and will continue to rise in value.

Craig Johnson predicts that the benchmark index will reach 4,625 this year. That is a potential gain of around 18% from this point.

The decline in the value of the US dollar and the Fed’s slowing rate-hike pace are the main reasons for his optimism. Johnson said on CNBC’s “Worldwide Exchange”:

Those have been the catalysts for equity markets over the last several months. From our perspective, until those trends change or reverse higher, I think you’re going to continue to see the equity markets work.

On Thursday, the Bureau of Labor Statistics will release its monthly consumer price data. The S&P 500 is currently trading close below a significant resistance level near the 4,000 mark.

His bullish outlook was further supported by the $4.3 trillion in cash on the sidelines. He advises investors to remain invested in the industrial and energy industry, particularly in 2023.

Investors need to keep in mind that it’s always five o’clock somewhere. There’s always a bull market somewhere. Industrials and energy are putting up the best relative strengths. Those are the best and strongest areas of market right now.

Schlumberger NV (NYSE: SLB) and Boeing Co (NYSE: BA), which last month received the largest order for wide-body aircraft in American history, are two of the names that he particularly likes among these.

So far, the benchmark index has gained nearly 4.0% this year.