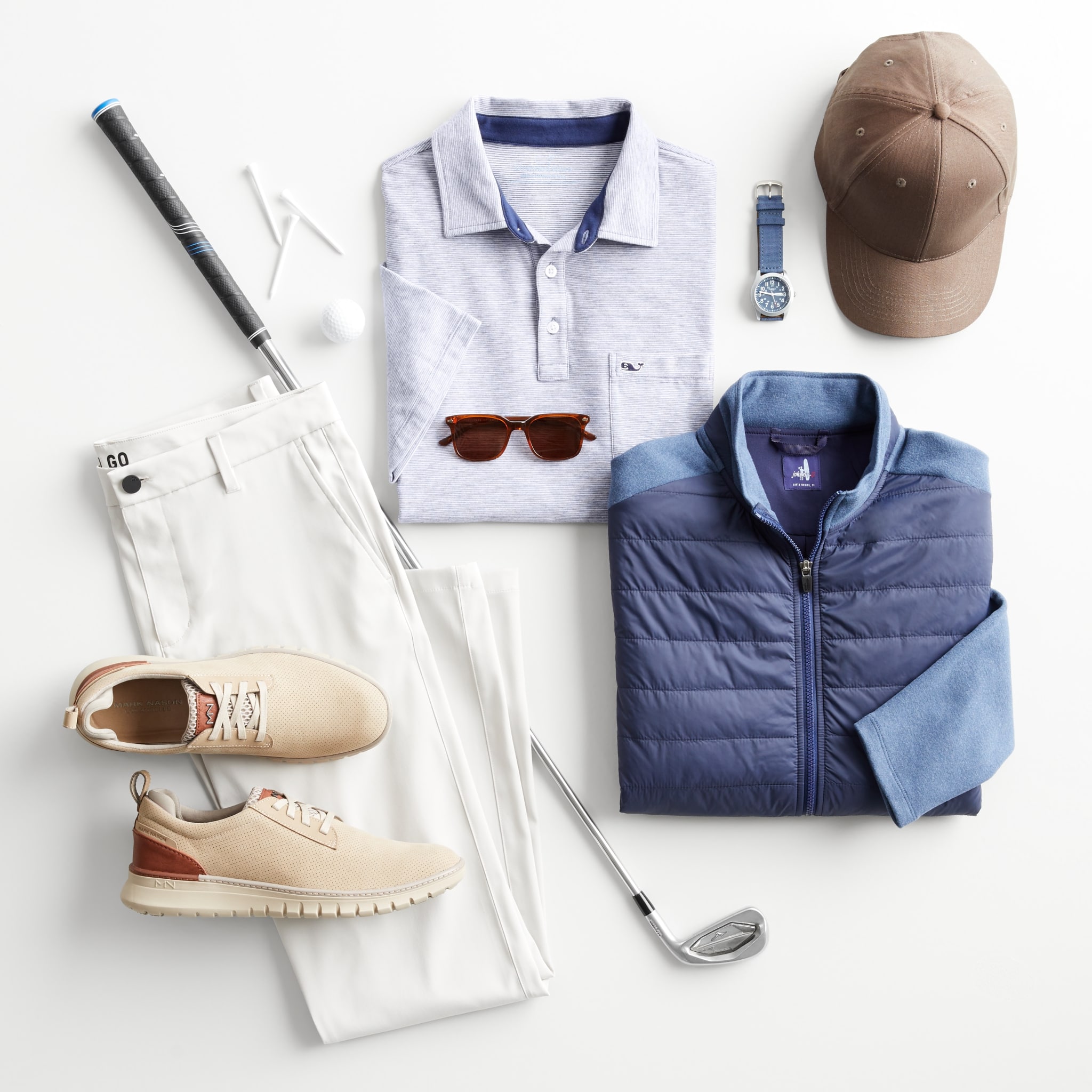 Stitch Fix Inc (NASDAQ: SFIX) is down 10% in extended trading on Tuesday after the online personal styling company cited macro headwinds and reported disappointing results for its fiscal fourth quarter.

In the same quarter last year, Stitch Fix had $21.5 million in profit or 19 cents per share. In the earnings press release, CEO Elizabeth Spaulding said:

Today’s macro environment and its impact on retail spending has been a challenge to navigate but we’re capitalising on every customer touchpoint to build long-term relationships and reignite net active client growth.

Nonetheless, Stitch Fix said it remains committed to finding its way back to profitability. To that end, it plans on cutting its workforce by 330 jobs. The Chief Executive added:

This year, we launched Freestyle, which combined with our original Fix offering, broadens our ecosystem and expands our TAM. Our core differentiators remain relevant as ever and cement our place as the global destination for personalised styling.

In July, insider Bill Gurley significantly raised his stake in the Nasdaq-listed firm that we reported here. Wall Street has a consensus “hold” rating on Stitch Fix shares that are now down more than 75% year-to-date.