This British veterinary pharma stock closed 10% down on Monday 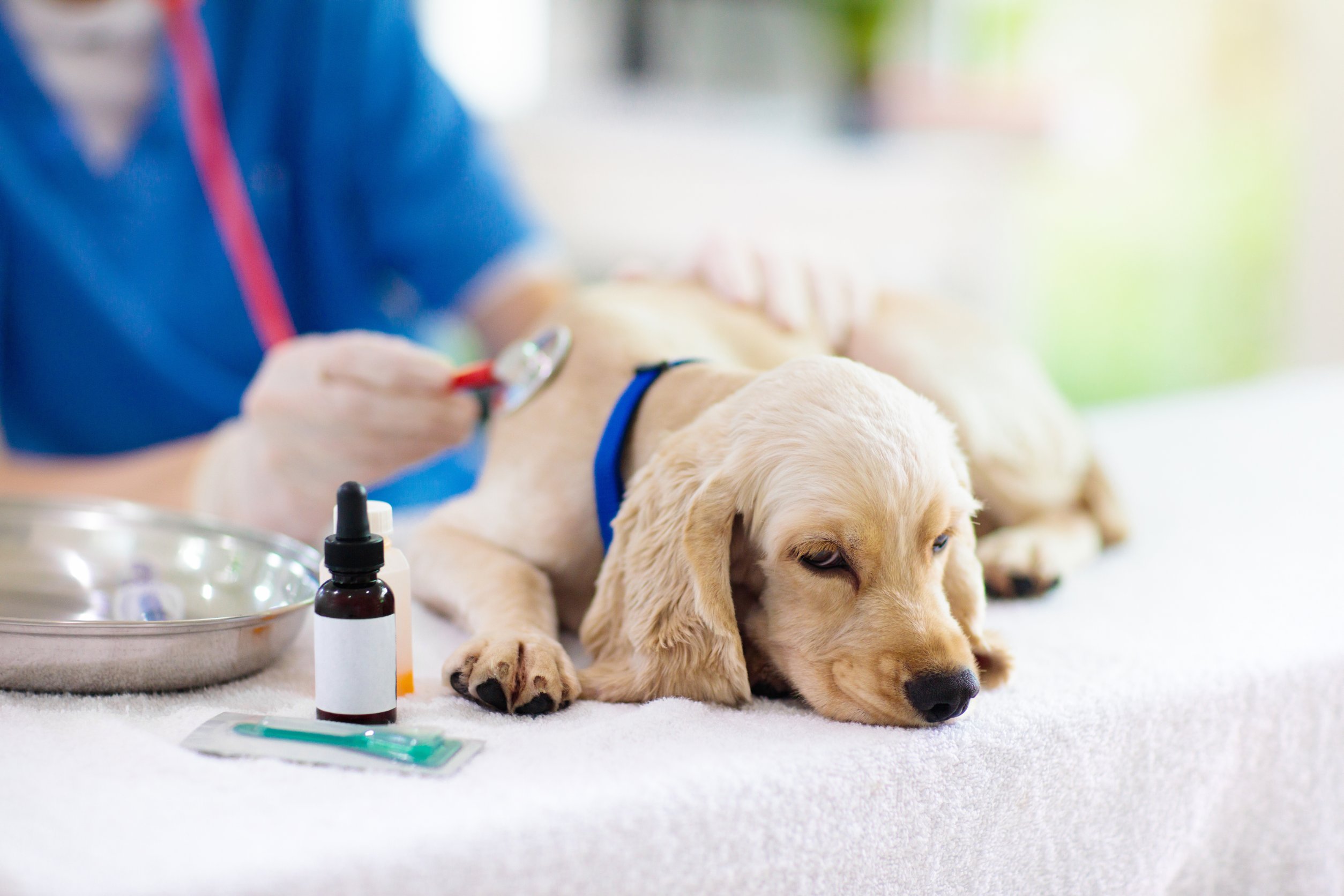 Despite profit coming in weaker than the experts’ forecast, Dechra Pharmaceuticals is convinced it’ll outperform in fiscal 2023. “DPH” currently trades at a price-to-earnings multiple of 47.

We’ve continued to progress on all aspects of our strategy; the product development pipeline was strengthened, material acquisitions were completed post year-end, and a new subsidiary was established in South Korea as we continue our geographical expansion.

The report arrives almost a week after the Northwich-headquartered firm said it was buying Med-Pharmex Inc for £225.81 million ($260 million) to expand its footprint in the United States. Shares are now down 35% versus the start of 2022.

The post This British veterinary pharma stock closed 10% down on Monday appeared first on Invezz.