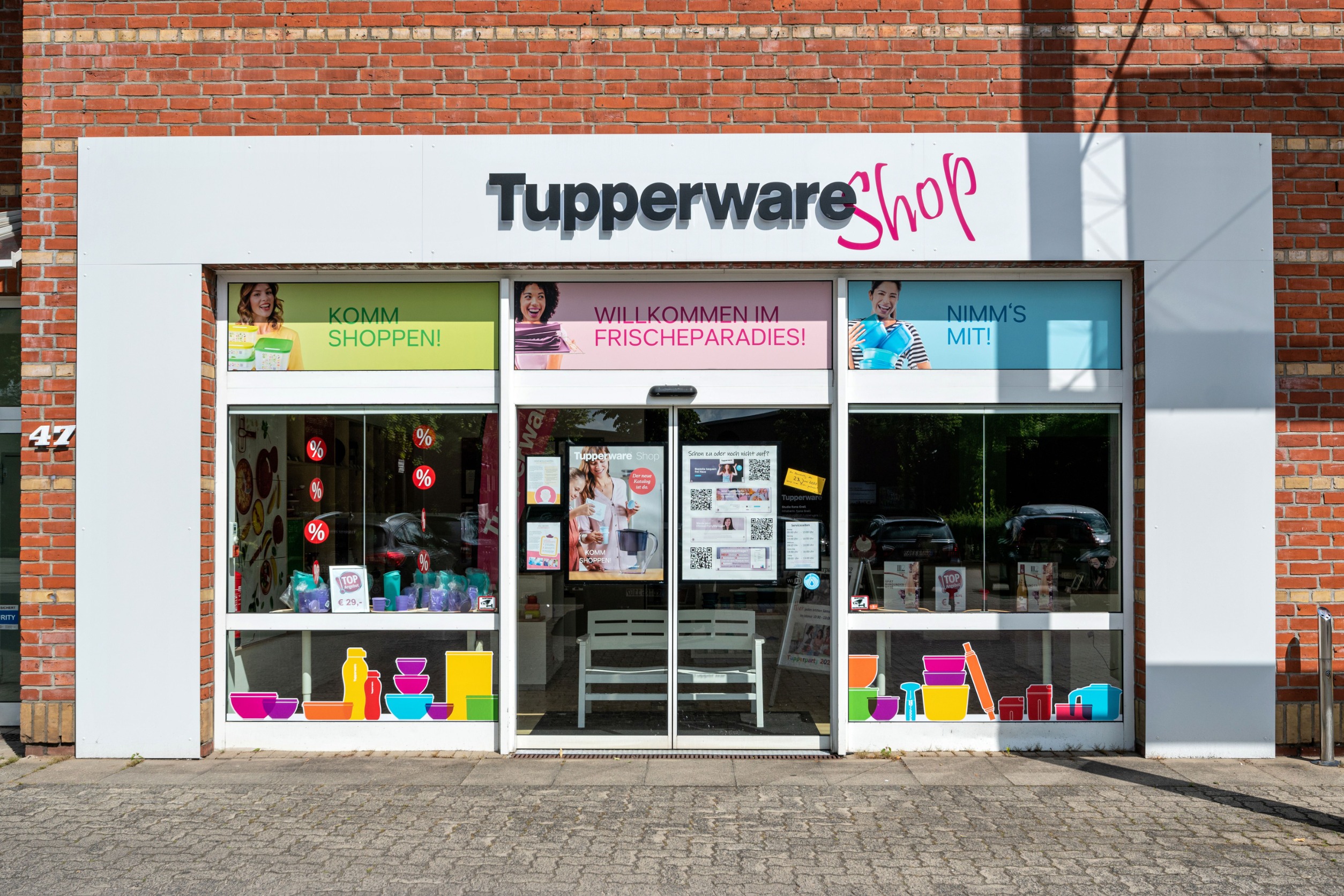 After raising concerns about its “ability to continue as a going concern,” Tupperware Brands Corporation (NYSE: TUP) saw its share price drop by roughly 45% this morning.

Tupperware could fail to comply with covenants in its credit agreements

It’s probably that Tupperware won’t be able to maintain compliance with covenant in its Credit Agreement, which raises substantial doubt about the Company’s ability to continue as a going concern.

According to Tupperware, it’s negotiating with lenders but is not sure if it’ll succeed in revising the Credit Agreement.

Versus its year-to-date high, Tupperware stock is now down nearly 80%.

The consolidated net leverage ratio, the Orlando-headquartered company said, was 4.17 this quarter, within the debt covenant limit of 4.5. CFO Mariela Matute said:

While we continue to make investments that are essential for our turnaround, we remain focused on meeting our debt covenants, while making decisions that we believe will improve long-term profitability. Given revenue trends YTD, we expect to take additional restructuring actions in Q4 and implementing stringent inventory reduction programmes.