US CPI eases but narrative shifts towards further tightening 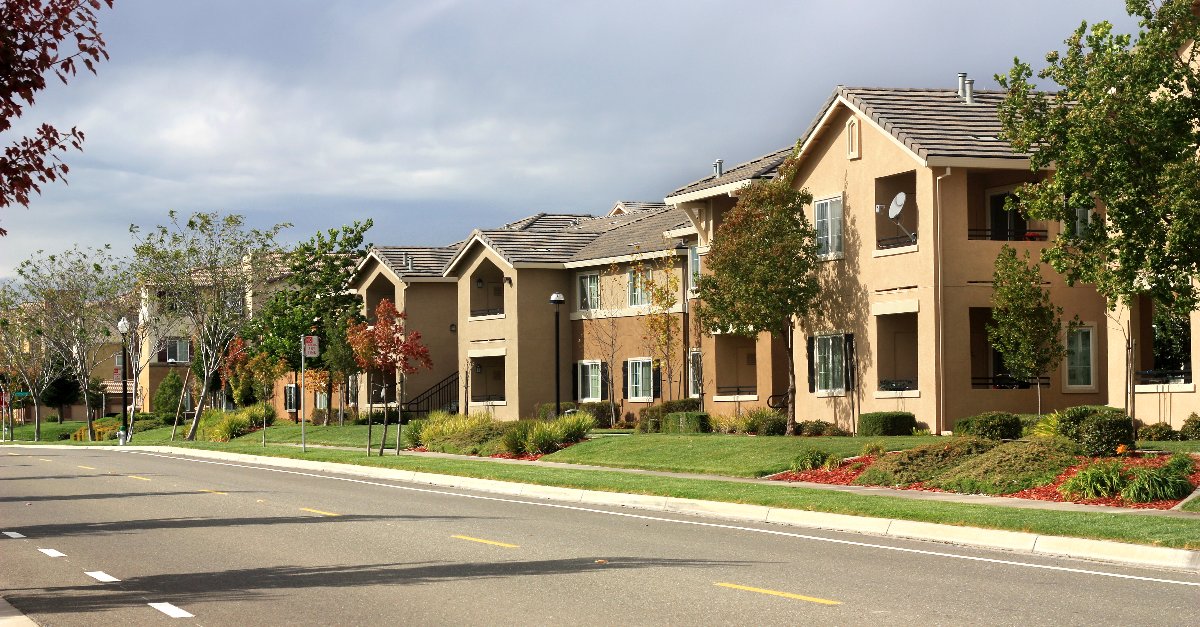 The BLS released the latest CPI figures earlier today, with consumer inflation easing to 8.3% Y-o-Y for the month of August. As noted in my earlier article, July’s CPI was recorded at 8.5%. Although this may appear to be a welcome improvement, financial markets have crashed in trading today.

Commodities were not spared either, plummeting after the release. You can also read more of Invezz’s coverage on commodities here.

Why were markets surprised?

There are three key reasons for the market’s reaction:

As previously reported on Invezz, the Fed has maintained a very hawkish narrative. However, despite the front-loading of interest rate hikes and the weakness in energy prices as discussed in my earlier article, the CPI surprised to the upside by staying well above market forecasts.

Even though there has been a moderation in energy and food prices in August, core CPI (excluding volatile food and energy components) inflation has continued to rise.

Gasoline prices were down 10.1% on the month, while fuel oil was 10.6% lower. The energy category as a whole fell 5% in August.

The extent to which the Federal Reserve’s policies may or may not have impacted energy prices is unclear. Much of the drop in fuel prices can be attributed to the end of the summer driving season in the United States as well as the moderation in international oil prices.

Despite this, both the annualized and month-on-month core CPI rose in August 2022.

In the above graph, we find that month-on-month inflation is being driven primarily by higher shelter prices, which were up 0.7%, and 6.2% in the course of the last 12 months.

However, the rise in core CPI implies that inflationary pressures are beginning to seep into other parts of the economy.

This is crucial since the Federal Reserve tends to consider the core CPI as more easily manageable than headline inflation, and thus central to anchoring expectations.

In August, the core CPI rose 0.6%, nearly twice expectations, while on a yearly basis, it was up 6.3%, higher than the forecast of 6%.

Markets found these numbers to be very disappointing, and the stubborn increase in monthly price rise offers scope for surging inflation expectations, which could prove highly problematic for Chairman Powell.

Concerns that the economy is on the incorrect inflationary trajectory will likely prompt policymakers to hike rates further and faster. Despite their best intentions, this may not be the right answer. As previously reported on Invezz, Stiglitz and Baker argued that rate hikes may exacerbate supply chain difficulties.

In addition, it takes several quarters for rate decisions to be wholly transmitted through the economy.  At any rate, monetary authorities function with imperfect information.

It is the expectation of higher and faster rate hikes, that is driving up the Dollar Index, or DXY, as the market prices in additional Fed actions. You can read more about how dollar strength and high inflation are linked by clicking here or here.

The shift in inflationary factors toward housing

In the above graph, it is clear that housing (shelter) inflation has seen an uptick.

According to the WSJ, the shelter index acts as a lagging indicator, in that, it takes time to adjust to rising prices which could signal higher prices moving ahead. This month marks the highest increase in shelter prices during the year.

Jeffrey Kleintop, Chief Global Investment Strategist for Charles Schwab notes that housing inflation may continue to rise given the unique way it is calculated in the United States and a handful of other countries, particularly in parts of Europe.

Shelter inflation draws upon OER or “owners’ equivalent rent”. Thus, the shelter index accounts for rental rates, and not house prices, unlike in several other jurisdictions including Canada, Australia and Sweden.

When mortgage rates are high, as they are today, the market for renters tends to swell, usually pushing up rents and sending the shelter index higher.

Due to the high weightage of shelter in the CPI (approximately 32.4%), increasing rate hikes may actually fuel inflation by sending mortgage rates higher and leading to a rise in rental prices.

Consequently, shelter inflation has the potential to be much a more durable source of high prices, and may potentially contribute to higher inflation for the remainder of the year and well into 2023.

This is even though energy prices eased considerably, and there is scope for food prices to fall as well. However, food and fuel occupy 13.9% and 7.5% of the CPI basket, respectively, and may only offer limited relief if the shelter index continues to rise.

Until yesterday, most economists were concerned that the Fed may be doing too much in terms of monetary tightening.

However, with CPI proving to be higher than anticipated, as well as the uptick in core CPI, this data will certainly give the Fed enough fodder to justify accelerating further and keeping rates raised for longer.

With the Fed’s monumental rate hikes likely to continue, concerns about the economy being pushed into a recession have certainly increased. As previously reported on Invezz, the economy is slowing and has already experienced two consecutive quarters of negative growth. In such an environment, tighter policies will further weigh on liquidity.

The US Fed’s planned hike is likely to be followed by other global central banks. This would dampen international liquidity flows and usher in a very challenging H2.

The post US CPI eases but narrative shifts towards further tightening appeared first on Invezz.