What made this ‘fintech’ tank 25% this morning? 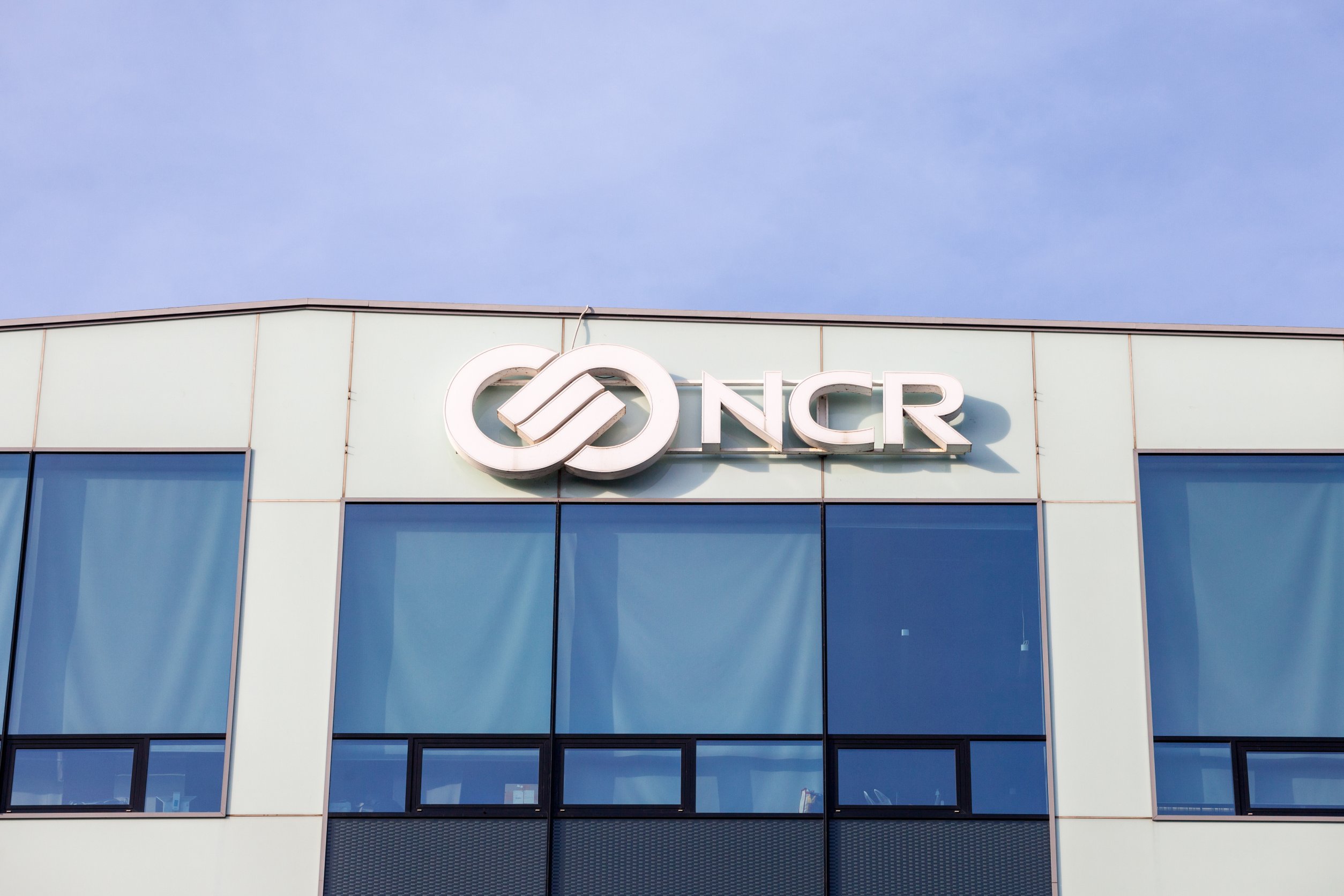 NCR Corporation (NYSE: NCR) is down nearly 25% on Friday after the fintech revealed plans of splitting into two public companies.

Details of the announced plan

The Atlanta-headquartered firm says one of these companies will focus on eCommerce while the other on ATMs.

The announcement confirms that executives have now shunned the previously disclosed plans of selling the company as a whole. In the press release, Frank R. Martire (Executive Chairman) said:

In recent days, it’s become increasingly clear to the board that given the state of current financing markets, we can’t deliver a whole company transaction that reflects an appropriate and acceptable value for NCR to our shareholders.

Goldman Sachs, Evercore, and BofA Securities is advising NCR on the financial aspects of the said transaction.

How long is it going to take?

Versus its year-to-date high, NCR stock is now down roughly 50%.

The NYSE-listed firm expects to be done with the separation by the end of 2023. Martire added:

By creating two best-in-class independent companies, we should be able to accelerate the pace of transformation by enabling each to execute its own growth strategies and better capture the value-creation opportunities ahead.

NCR says the digital commerce business will focus on growth while the ATM company will be the cash machine. The $3.0 billion company will have to satisfy the customary conditions to execute the split.

Wall Street recommends that you invest in the NCR stock on the weakness as it has upside to $40 – about an 80% increase from here.

The post What made this ‘fintech’ tank 25% this morning? appeared first on Invezz.