Should you buy the DAX index as the euro plummets? 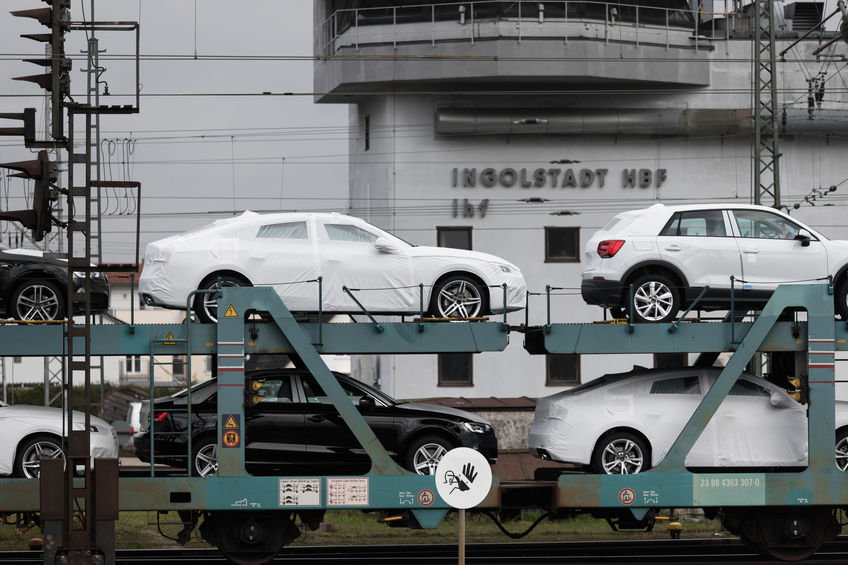 The DAX index was little changed on Monday as investors reflected on the latest Italian election and hopes of a recession in Europe. The index was trading at €12,200, which was the lowest level since November 2020. It has crashed by more than 25% from the highest point during the pandemic.

The DAX index has crashed by more than 24% this year as German companies continue struggling. The biggest concern among many executives is that energy costs are soaring in the country. For example, gas prices have jumped by more than doubled this year.

Data published this month showed that the country’s producer price index (PPI) jumped by more than 40% in the past few months. The PPI is an important inflation gauge in that it measures the prices paid by companies.

Therefore, there is a likelihood that companies like Volkswagen, BMW, Airbus Group, and Daimler Truck Holding will struggle to compete with their international competitors as their costs rise. In addition, the cost of labor is increasing while demand is falling as inflation rises.

The DAX index has also crashed as the euro plummets. The EUR/USD pair has been in a strong bearish trend in the past few months and is now at the lowest level in more than two decades. A weaker euro has mixed outcomes for DAX constituents. For example, companies that make most of their money in the US could benefit as the US dollar strength continues.

Other companies like Zalando that focus on imports will struggle as the cost of products rise since they buy more from China. In addition, most companies will find it difficult to operate as inflation rises in key countries like the US and the European Union. The DAX index also rose after a far-right candidate won in the latest Italian election.

The daily chart shows that the DAX index has been in a strong bearish trend in the past few months. On Friday, the index managed to move below the important support level at €12,389, which was the lowest level in March and June this year.DAX has moved below the 25-day and 50-day moving averages while the MACD has moved below the neutral level.

Therefore, there is a likelihood that the index will likely continue falling as global risks rise. If this happens, the next key support level to watch will be at €12,000.

The post Should you buy the DAX index as the euro plummets? appeared first on Invezz. 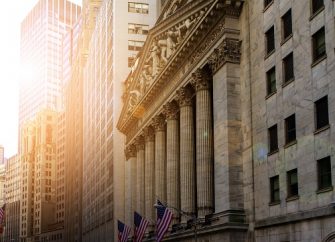 Dow Jones price forecast for the rest of ... 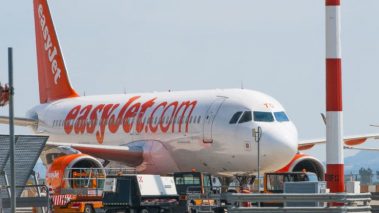