Microsoft to invest another $10 billion in company behind ChatGPT 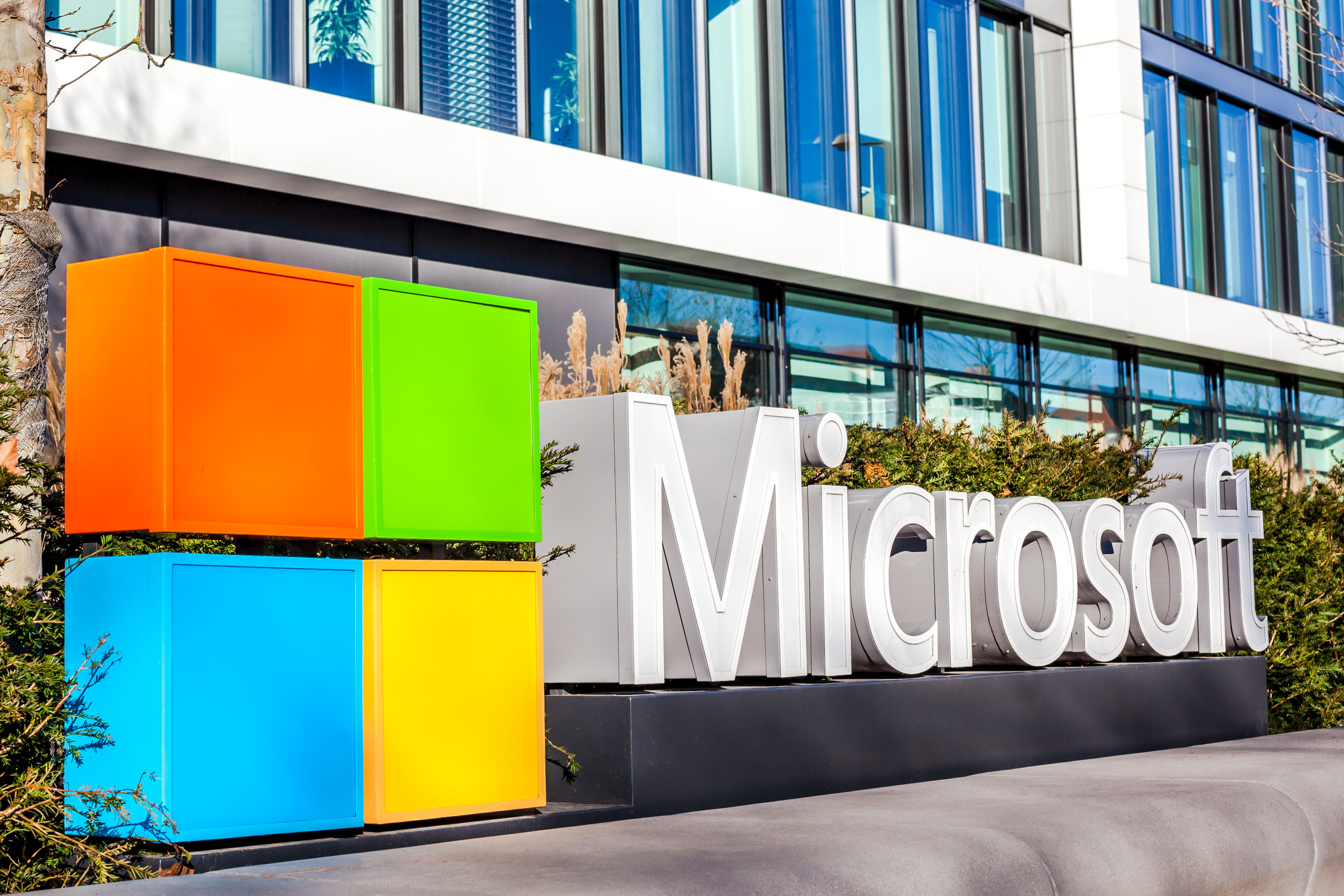 According to a Semafor report published on Tuesday, Microsoft Corp. (NASDAQ: MSFT) intends to invest an additional $10 billion in OpenAI, the artificial intelligence startup that created ChatGPT.

What’s in it for Microsoft Corp?

The venture round may give OpenAI a $29 billion valuation in exchange for sharing 75% of its profits with the internet giant until it makes back the money it has invested.

Microsoft will then hold 49% of OpenAI. Liz Hoffman from Semafor responded to the stock market announcement on CNBC’s “Squawk Box” by saying:

It’s crazy money. They’re going to end up owning almost half of this thing for $10 billion. It’s really a strategic investment for them. So, I would think about it more like an M&A deal than a venture round.

Both Microsoft and OpenAI are yet to officially comment on the report.

According to recent reports, Microsoft and OpenAI are collaborating on a ChatGPT-enabled “Bing” to compete with Google’s hegemony in the search business. Hoffman claims that:

Microsoft is buying market share. It’s a huge cloud computing play for Microsoft. They’re number two in that business, behind Amazon. And they really think this is going to power the next generation of their software.

The number of users on ChatGPT surpassed 1.0 million in just five days. Additionally, a D.A. Davidson analyst stated last week that Microsoft’s investment in the chatbot might lead to a 20% increase in the company’s stock price (find out more).

Microsoft stock has lost more than 10% since mid-December. 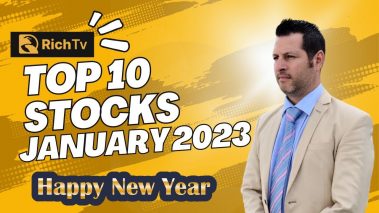 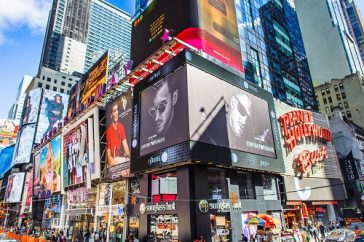