Nike shares rise 12% after robust quarter results but will the stock break this key level? 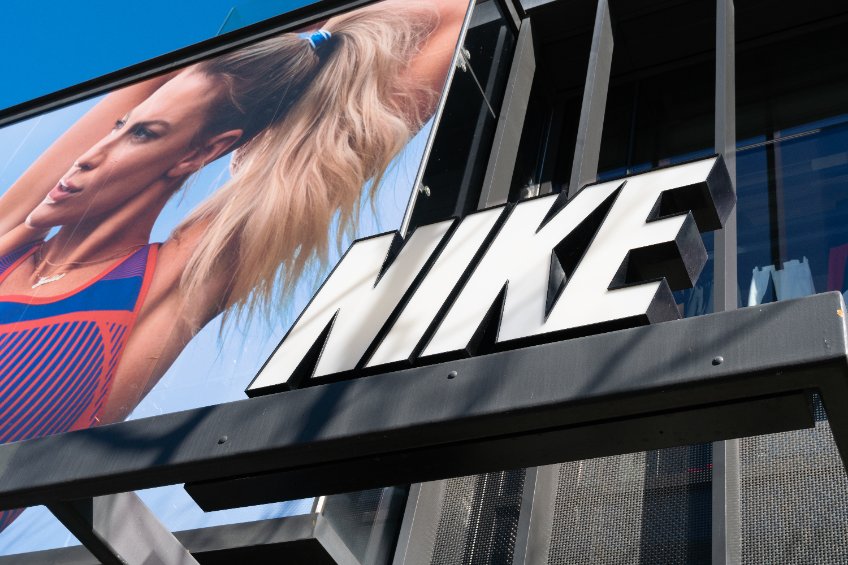 The stock market announcement of the sports apparel company inspired analysts. The results, according to Oppenheimer, are unquestionably positive. The analysts claimed that the outcomes praised Nike’s potent and digitally-driven model.

According to Barclays analysts, Nike’s brand power and innovation were demonstrated by the quarter’s results. The remark was made as Nike credited the success to high demand and better inventories. The business claimed that the momentum from the second quarter continued into the third. Demand was particularly high during Cyber Week, which contributed to that.

Currently, all ratings for Nike stock are higher. With a target price of $135, Wells Fargo assigned the company an overweight rating. NKE was trading at $118 as of publication. In addition, Raymond James raised the price estimate for the stock from $99 to $130. Morgan Stanley predicts the stock to reach $138. The least upbeat company was Barclays, which had an equal weight rating and cited an unclear demand.

If you invest in Nike throughout the short- and medium-term, we think $138 is reasonable. The stock must, however, get past a significant resistance level. Now let’s get to the technical aspect.

After the positive outlook and solid quarterly results, NKE is appealing. A break through of the $118 resistance would raise the stock’s price. When NKE breaks out, investors can purchase it. Although any level from $130 could serve as resistance, we believe that $138 will be the stock’s next target.