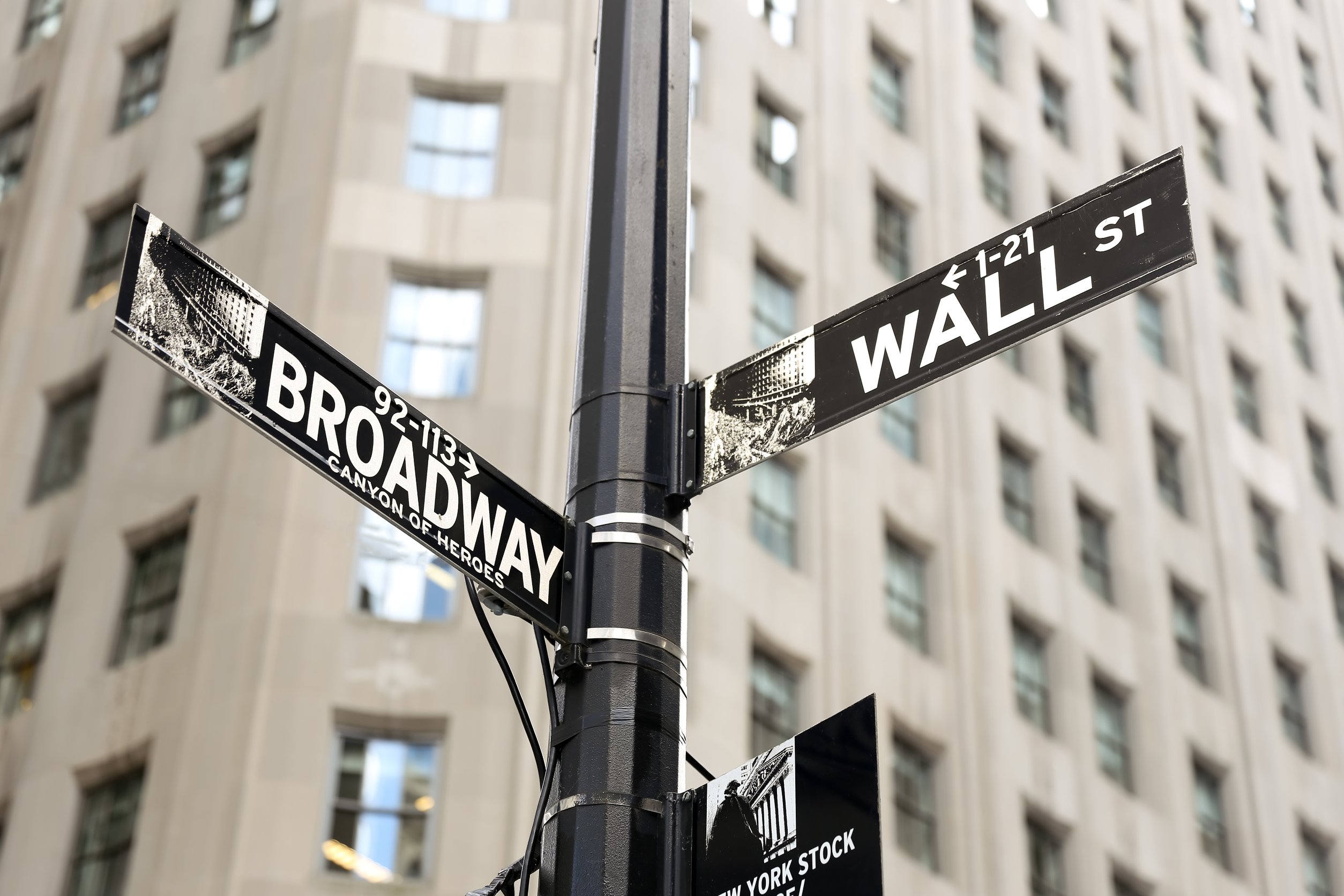 Yield on the 2-year Treasury climbed to a new fifteen year high of 4.351% on Monday – days after the FOMC signalled a terminal rate of 4.6% in 2023 as we published here.

Other aggregates are below their June low

Both bond yield and “other aggregates”, as per Carter Worth – the Chief Executive of Worth Charting, suggest the S&P 500 index has not bottomed yet. On CNBC’s “Squawk Box”, he said:

Last week, the U.S. Fed announced its third consecutive 75-bps increase in interest rates and said the probability of a “soft landing” was rather slim. Consequently, the benchmark index pared back almost all of its gain over the past three months.

Another indicator he’s using is the MSCI All Country World Index (ACWI) that’s now back to its pre-pandemic level. Explaining what it says about the extent to which the broader market could tumble from here, he said:

ACWI has given back all of its gains associated with the COVID recovery. Were the S&P simply to do that, we have an 8.0% drawdown from here. That will take us to 3,400. I think that’s a reasonable price objective.

Worth is convinced the S&P 500 is yet to reflect a more than 20% decline in Copper since June and an even steeper 33% hit to oil.

Nonetheless, he’s all for buying Apple shares that are still holding the psychologically meaningful $150 level.