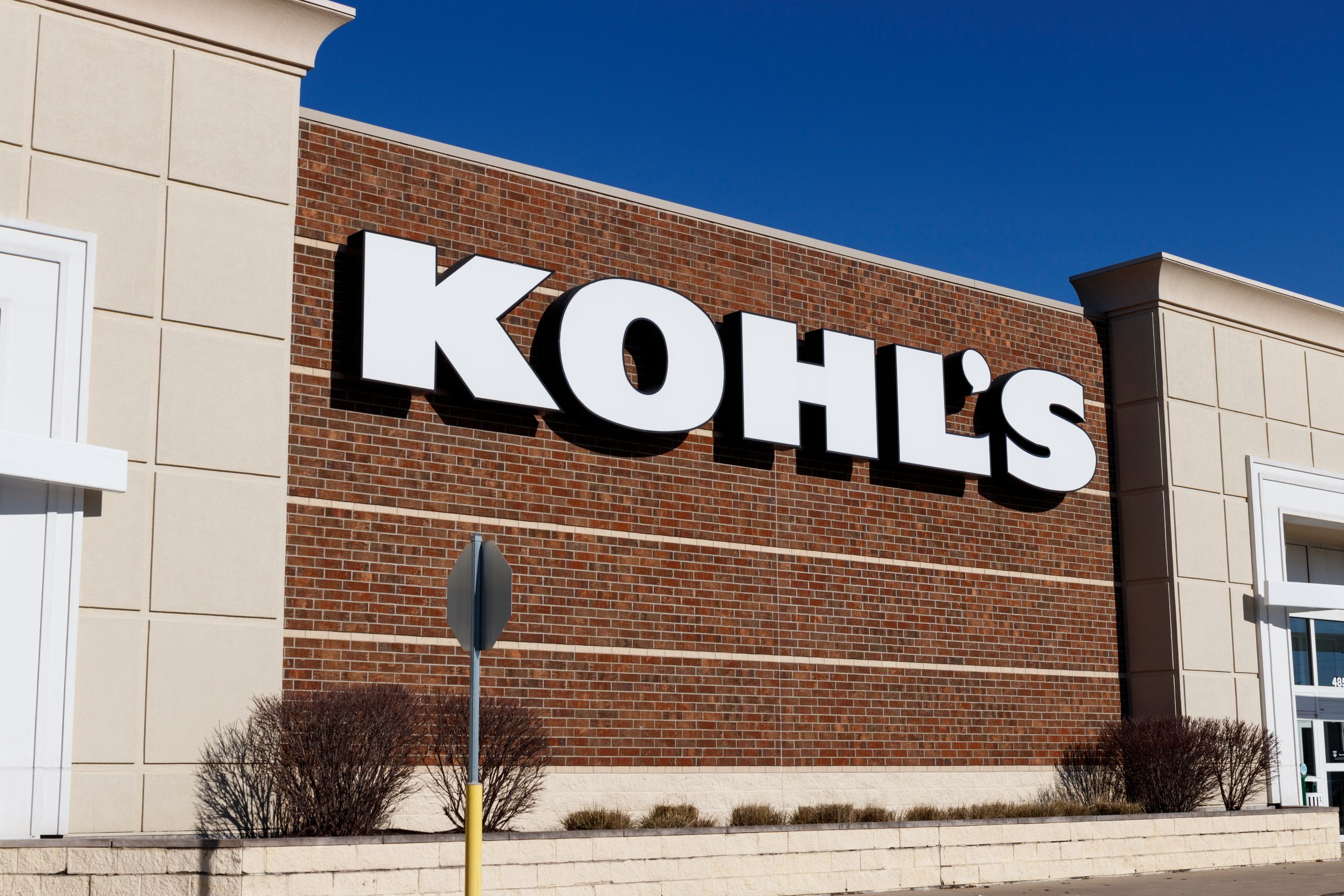 Kohl’s Corporation (NYSE: KSS) is in focus this morning after an activist investor said the chain of department stores was in need of new leadership to revamp its business.

Activist wants Kohl’s to oust its CEO and Chairman

Ancora Holdings, on Thursday, pushed the retailer to remove Michelle Gass as its Chief Executive. It wants Peter Boneparth (Chairman) out as well.

Ancora has a 2.5% stake in the New York listed firm that has been cut in half this year.

Gass has been the CEO at Kohl’s since 2018 and Boneparth was named the Chairman only this year (after nearly 15 years as a director). The Wisconsin-headquartered company is yet to respond to Ancora.

Earlier in 2022, Sycamore Partners (Private Equity Company) said it was willing to pay $65 a share for Kohl’s. The retail chain, however, rejected the offer citing “undervaluation”, which, as per Ancora Holdings, resulted in a billions of dollars worth of hit to equity value.

In its letter to Kohl’s Corporation, the activist investor appreciated the partnership with Sephora under CEO Gass but said:

During the Boneparth era, the Board has created an environment in which Ms. Gass is no longer well-positioned to lead.

The retail news arrives a couple weeks after we reported Oak Street Real Estate Capital LLC to be interested in buying up to $2.0 billion worth of Kohl’s property and lease it back to the retailer.

Wall Street has a consensus “hold” rating on the stock.