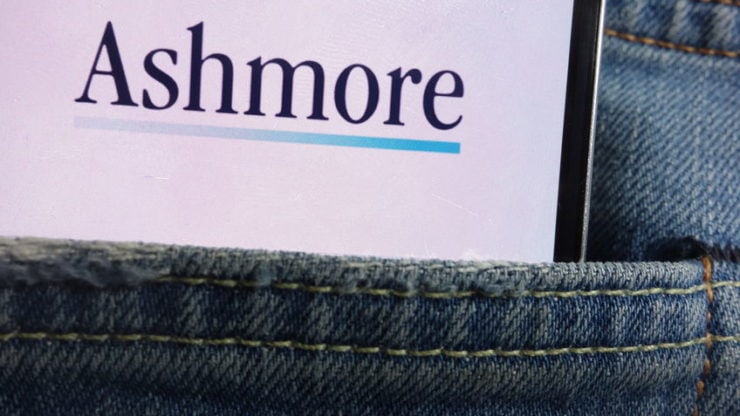 As long as doubts regarding the company’s future persist, Ashmore Group’s (LON: ASHM) share price will continue to decline. The shares lost 2.3% more on Friday, taking their yearly losses to 34%. From its peak in February 2020, it has decreased by more than 60% as short interest has skyrocketed.

As the business released dismal asset growth data, Ashmore’s share price fell. In the third quarter, the company’s total assets under management dropped by 12.5%. The total AUM decreased from 64 billion pounds to 56 billion pounds. The majority of this fall was caused by outflows exceeding 5 billion pounds. It lost an additional three billion pounds due to weak markets.

Ashmore Group’s business is declining across the board. For instance, its external debt decreased by 17.4%, while its local currency, corporate, and blended debt decreased by more than 11%, 10%, and 14.6%, respectively. Stocks and alternatives both decreased by 13.5%, while fixed-income assets fell by 6.3%.

Since Ashmore Group’s AUM has decreased for several consecutive quarters, its overall revenue and profitability will likely remain at risk for some time. This is consistent with the performance of other fund managers, such as Abrdn, about whom I have previously written. The assets of Scottish Mortgage Investment Trust have likewise fallen.

As a result, Ashmore Group has experienced a sharp decline in short interest. A high short interest indicates an increase in the number of investors that are short the company. They consist of Steve Cohen’s Point72 and Ken Griffin’s Citadel.

Ashmore has had a terrible year as it had a more than 34% decline, similar to other stocks in the financial and banking sectors. The stock has risen just a little bit over 186p, a crucial support level that marked the company’s lowest point on July 15. The Relative Strength Index (RSI) kept falling while the stock remained below all moving averages.

Looking at the stock more closely reveals that it appears to have produced a bullish engulfing pattern. This pattern typically signifies a bullish trend in price action research. As a result, the stock will probably experience a relief surge during the next few days.