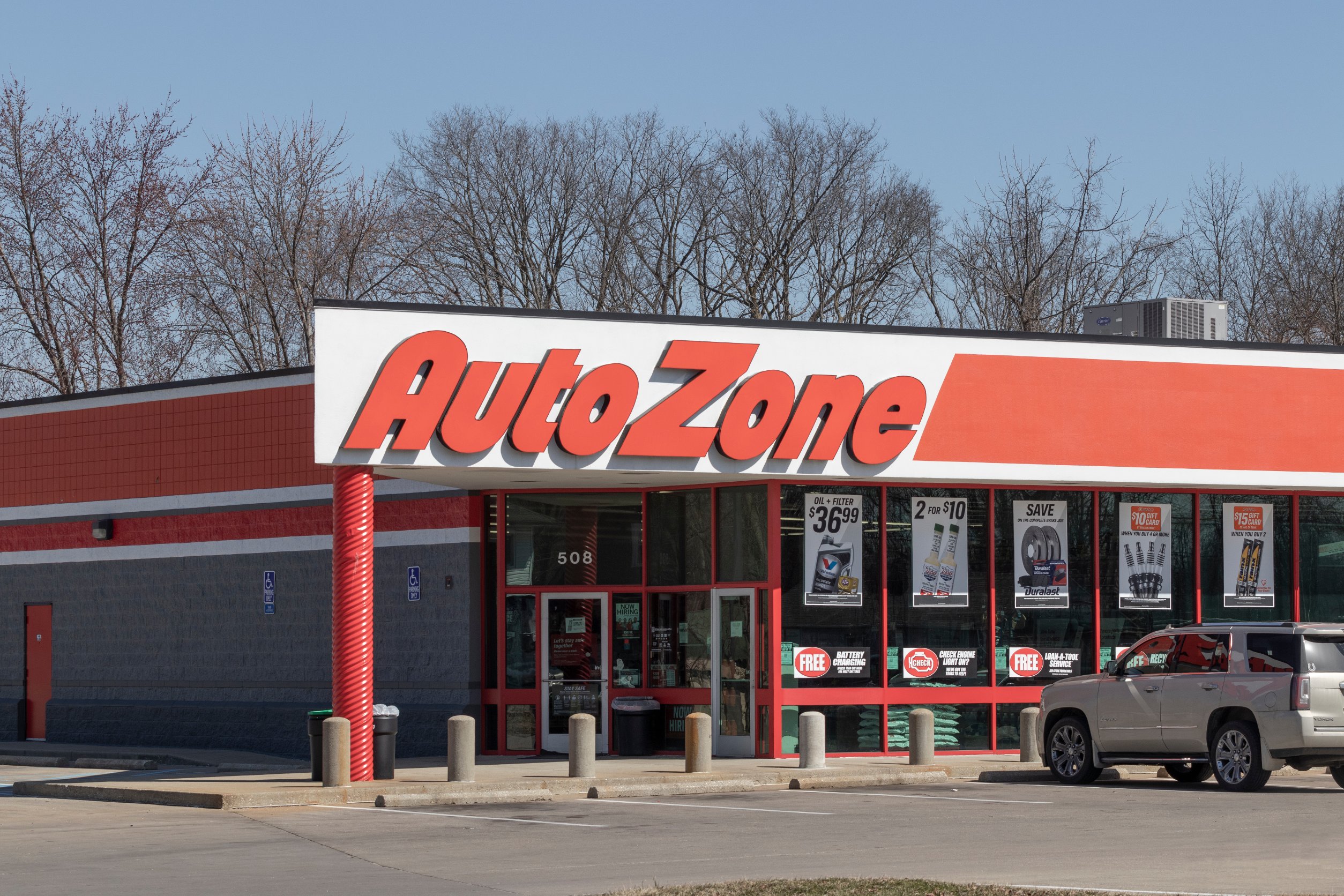 AutoZone Inc (NYSE: AZO) is in the green this morning after the car parts and accessories retailer reported market-beating results for its fiscal fourth quarter.

AutoZone attributed the strong quarterly performance primarily to its commercial business that was up 22%. In the earnings press release, CEO Bill Rhodes said:

We believe our initiatives will drive growth in the new fiscal year. We remain steadfast in our long-term, disciplined approach to increasing operating earnings and cash flows while utilising our balance sheet effectively.

Including the response to the retail news, shares of the Memphis-headquartered company are now up roughly 10% versus the start of 2022.

Other notable figures in the earnings report include inventory that went up 21.5% while gross profit as a percentage of sales sunk 73 basis points in the recent quarter. CEO Rhodes added:

The investments we have made in both inventory availability and technology are enhancing our competitive positioning. We’re optimistic about our growth prospects heading into our new fiscal year.

AutoZone spent $1.0 billion on stock repurchase this quarter and still has authorisation for another $1.058 billion buyback. Wall Street has a consensus “overweight” rating on the AutoZone stock as well.