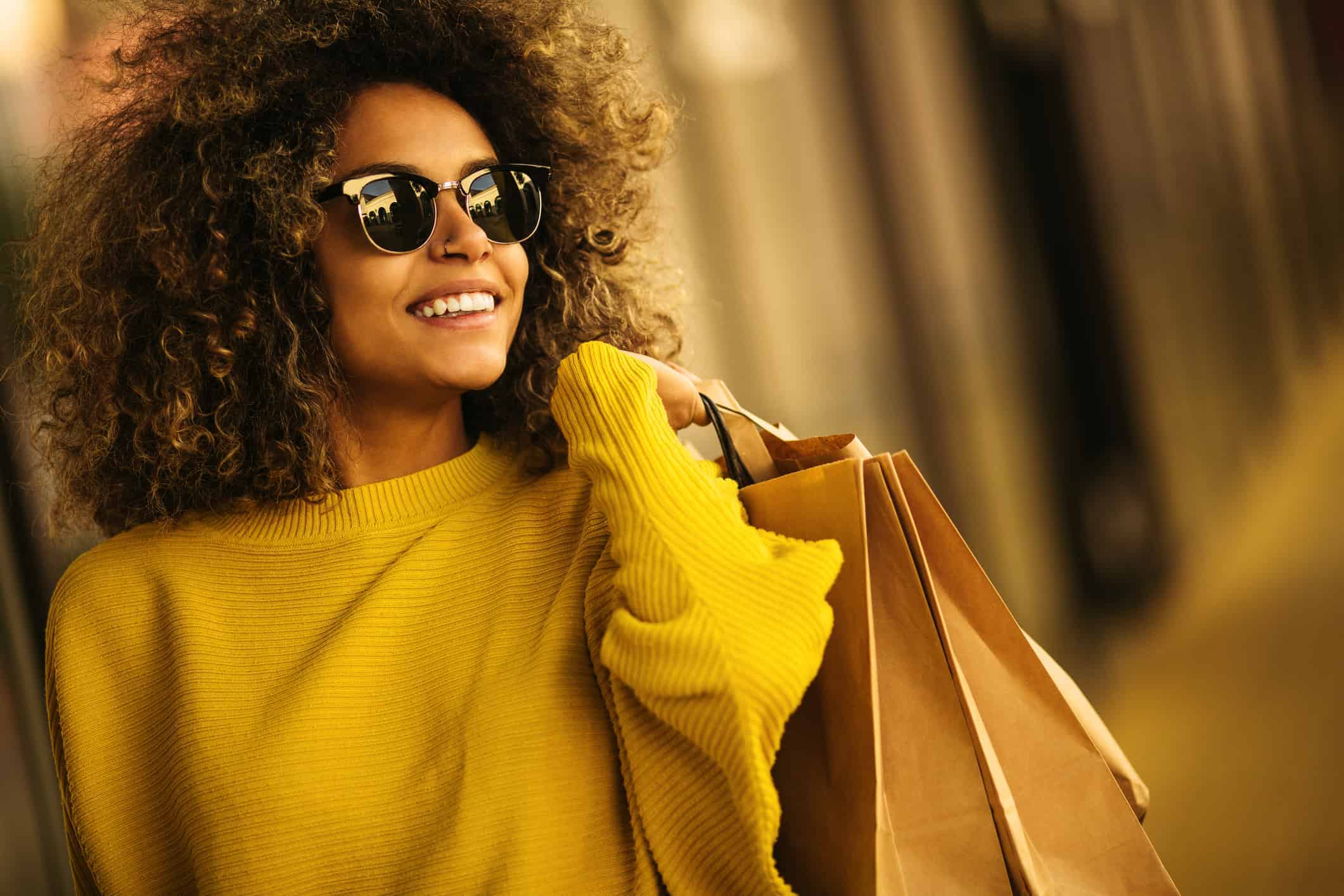 The tech-heavy Nasdaq Composite Index has fallen 36% from its peak levels. Due to a combination of extremely high valuations and macroeconomic difficulties, some technology firms have spent enormous sums of money on investors this year. Growth stocks like Amazon typically outperform the overall market during bull runs but are considerably behind major indices when opinion shifts to bearish.

For instance, shares of the two largest e-commerce companies, Amazon (NASDAQ:AMZN) and Shopify (TSX:SHOP), are currently trading at 42% and 83% below their respective record highs. However, the dip allows investors to go bargain hunting and get good stocks for less. Let’s compare Amazon and Shopify to find which tech stock you should have in your portfolio right now.

With a market cap of US$1.09 trillion, Amazon is one of the biggest firms in the world and the leading e-commerce platform globally. Despite the decline in Amazon’s stock price over the previous year, since October 2012, investors have received a staggering return of 748%.

Amazon’s revenue has been growing steadily due to its dominant position in the e-commerce industry. It joined high-growth industries like online streaming and cloud computing in recent years, creating new revenue streams. In reality, Amazon ranks as the world’s largest public cloud infrastructure provider, the second-largest provider of streaming services, and the third-largest provider of digital advertising networks.

The price of Amazon stock is less than two times projected sales and is 47 times projected earnings. It demonstrates how the internet giant keeps forgoing profitability in favor of growth. Furthermore, Amazon’s payments will soon be severely impacted by a higher pricing environment and supply chain problems.

Amazon is one of the most attractive investments in the fourth quarter (Q4) of 2022 due to its low valuation, outstanding revenue growth, and comprehensive revenue source. Analysts are still enthusiastic about Amazon stock and anticipate a more than 60% gain in the coming year.

Is Shopify stock overvalued or undervalued?

Shopify, one of the worst-performing TSX firms, has seen its sales growth slow down, which has led to shares falling to multi-year lows. Demand for Shopify’s range of goods and services increased due to the COVID-19 epidemic, as many small and medium-sized businesses created an online presence to survive.

Analysts now anticipate expanding the top line by “only” 27% year over year in 2022, although Shopify’s sales nearly tripled between 2019 and 2021. In addition, a sharp drop in earnings this year has driven down the price of SHOP stock in the first nine months of 2022.

Similar to Amazon, Shopify should gain from the booming e-commerce industry. An e-marketer analysis predicts that global e-commerce sales will surpass US$8 trillion in 2026, up from US$5.2 trillion in 2021, giving digital platforms opportunities to grow their sales.

Given that the company may post an adjusted loss per share of $0.16 in 2022, SHOP stock is trading at a price six times projected sales, which is pretty high.

Amazon and Shopify are well-positioned to deliver outsized gains to investors in the upcoming decade. But Amazon’s attractive multiples and leadership position across several high-growth verticals make it a better bet than Shopify in 2022.