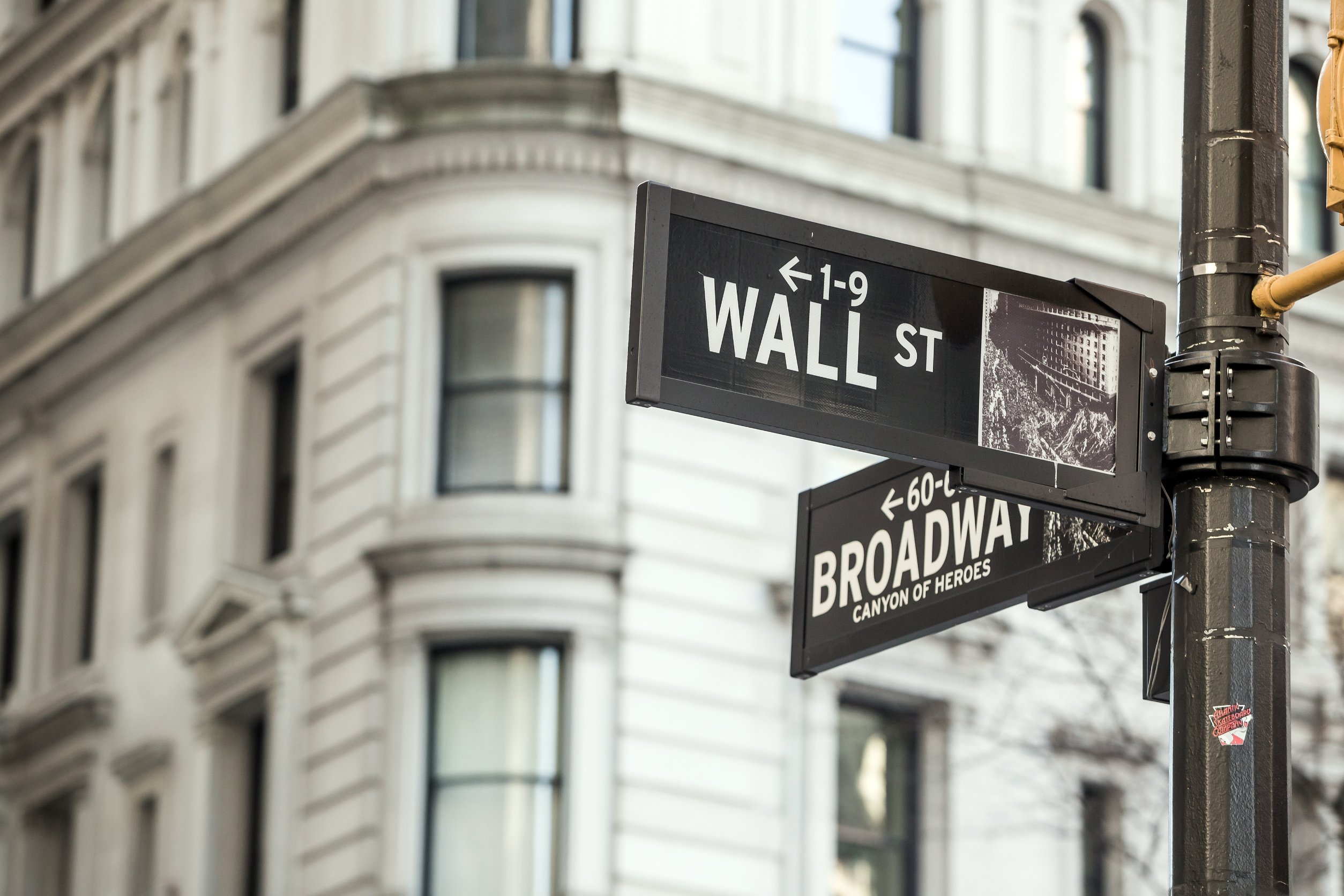 After the U.S. Bureau of Labor Statistics reported that consumer prices weren’t rising as much as anticipated in November, the S&P 500 began more than 2.0% higher this morning.

Cramer reacts to the CPI print

Consumer prices increased 7.1% last month compared to a year ago, significantly less than the economists’ projection of 7.3%. Jim Cramer responded to the monthly inflation data on CNBC’s “Squawk Box” by saying:

Everything is going in the Fed’s way. Almost everything that fell will continue to fall. This is a remarkable number. There are a lot of things in this that have been in the works and they’re finally coming to fruition.

For the month, consumer prices were up only 0.1% in November versus the 0.3% increase expected.

The benchmark index is now back above its 200-day Moving Average.

Is it just another bear market rally?

The host of Mad Money claims today’s announcement raises the possibility that the much-discussed “earnings recession” may not materialize after all. However, he continues to advise “caution” because the central bank has yet to rein in one important factor, namely “wage growth.”

If the wages are still high, then this is not as important as we think. That’s why the Fed must raise. Without the wages come down, you have to be careful.

The U.S. Federal Reserve is scheduled for its next meeting tomorrow, December 14th.