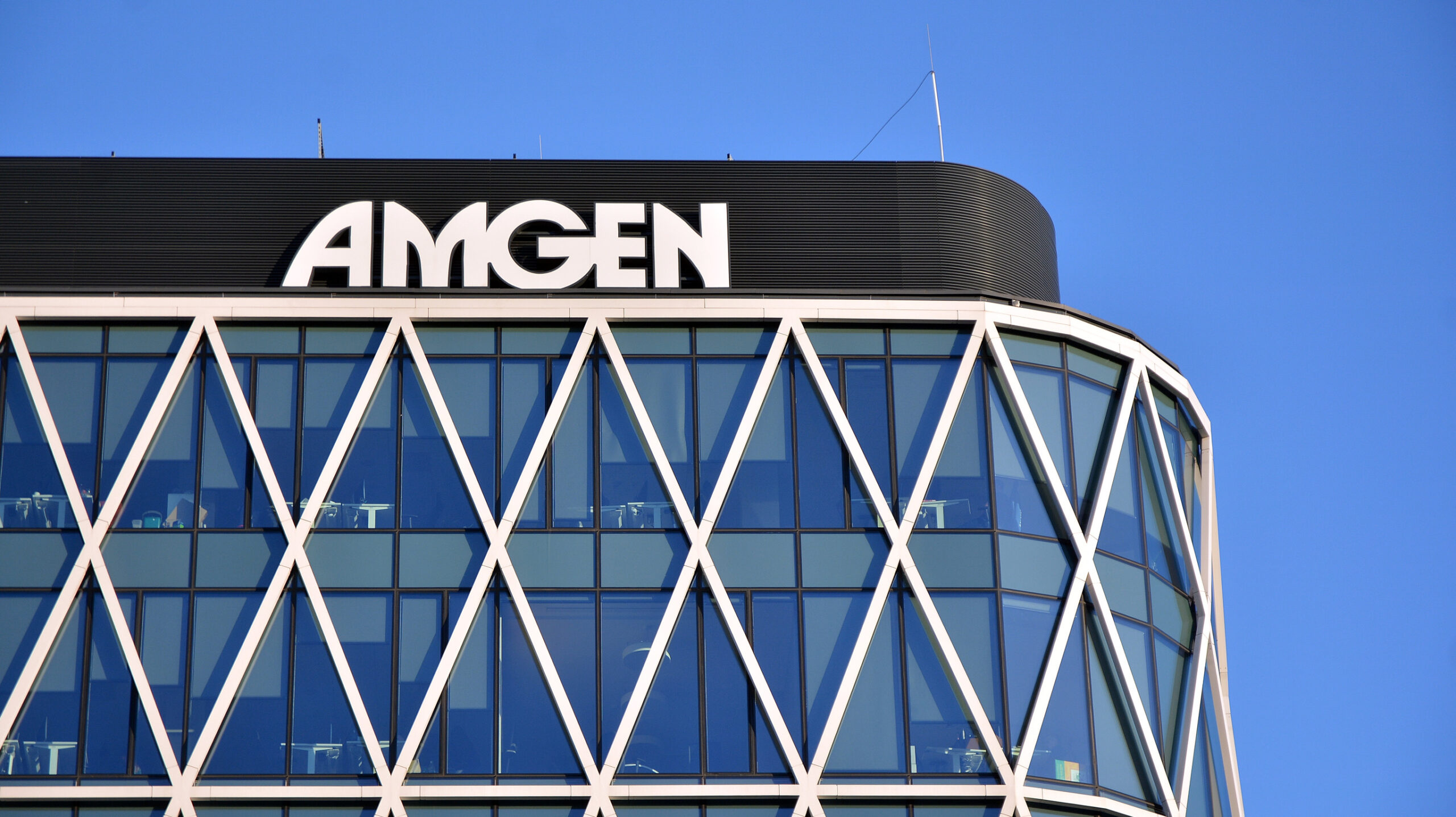 What it means for Horizon shareholders

Each share of the Illinois-based company is valued at $116.50 in the all-cash transaction, which is a 20% premium over its previous close.

Amgen anticipates that this acquisition will increase its per-share earnings roughly a year after closing, which is expected to occur in the first half of 2023. On CNBC’s “Squawk on the Street,” Jim Cramer responded to the news by saying:

I find some of these deals to be done because these companies want to put together a giant franchise. But Amgen’s tapped out. That’s what the deal says to me. I didn’t think Amgen was tapped out until I saw the deal.

The agreement is subject to closing conditions, including regulatory approvals.

The merger is expected to generate at least $500 million in annual pre-tax savings by 2026.

Despite this, the price of Amgen stock is falling following the disclosure. The Mad Money host continued, offering his thoughts on the multinational pharmaceutical behemoth:

I don’t want to say Amgen is a second-rate company because that would be too harsh. [But] I always expect better from Amgen. I think Amgen has great science but they don’t seem to make it across the finish line.

Jim Cramer picks Johnson & Johnson over Amgen Inc in this space, even though the latter is currently more lucrative as a dividend stock.