European stock rise to highest point since May 2022 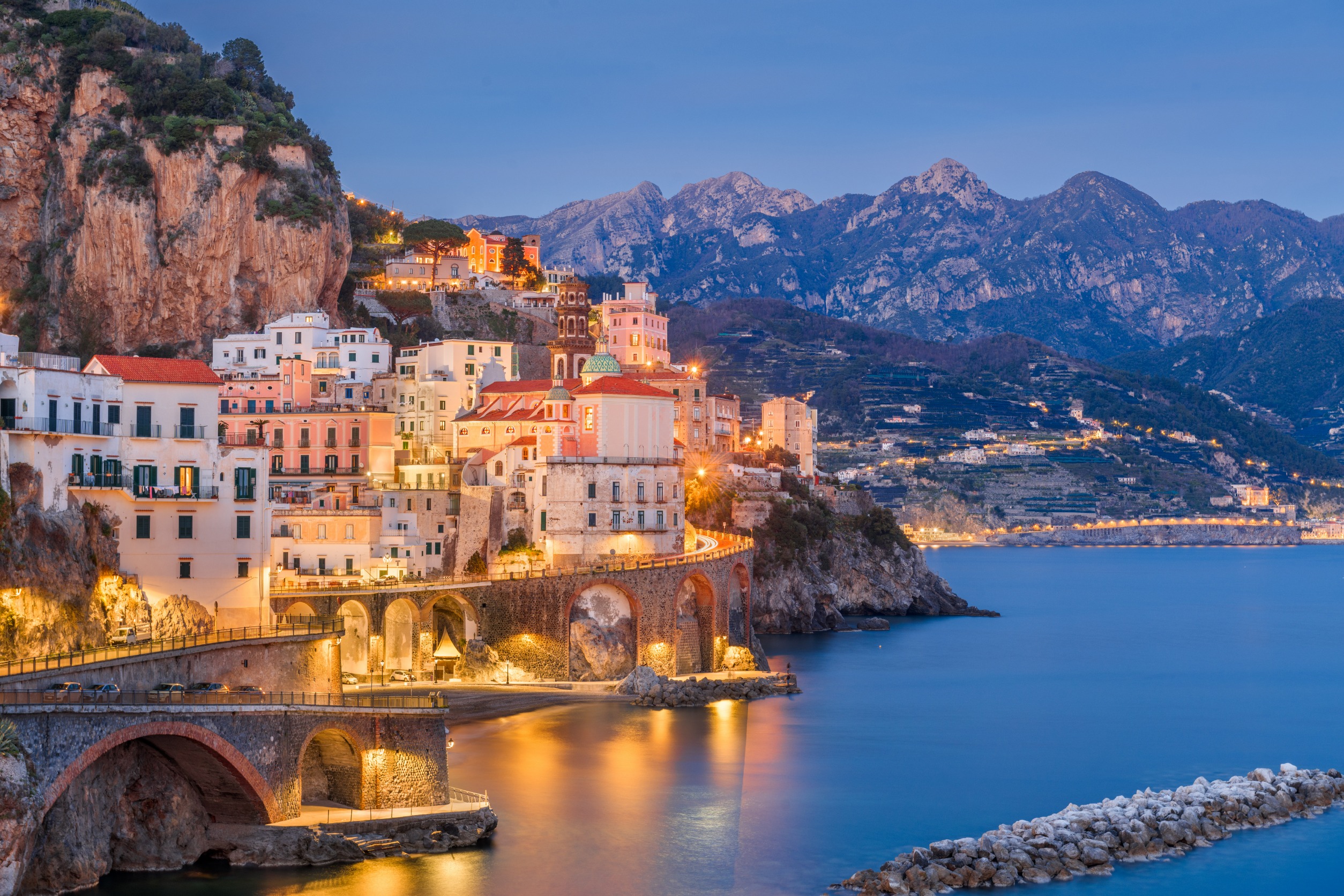 What’s that coming over the hill?

Indicators indicating inflation may have risen and caused the charts to move northward. Although it is still early, last week saw the announcement that December’s inflation rate was 9.2%, which was less than the 9.5% expected. Even though it is still a shockingly high level, the fact that it is lower than the 10.15 from the previous month is encouraging the markets.

Markets were being supported by factors other than just inflation. This week’s market confidence has been boosted by China’s economy continuing to open up. After nearly three years of closed borders, China resumed quarantine-free travel over the weekend, marking a historic turning point for the country.

Despite the fact that COVID instances are increasing nationwide—reports suggest that up to 70% of Shanghai’s 25 million citizens may be infected—this is actually a positive development for markets. The fact that travel is now becoming more accessible has indicated that COVID restrictions may have finally released their stranglehold on the world.

A mild inflation report within Europe last week helped the French market. In the meantime, German stocks increased due to November industrial production data that exceeded all expectations.

The eurozone’s unemployment rate is also excellent news. Or, it appears to be on the surface. The unemployment rate for November was 6.5%, the same as in October. Since records have been kept, this is the lowest number ever.

This information is intriguing because employment is still tight and inflation is just slightly declining. Numerous observers, including me, have cautioned that a noticeable increase in unemployment was necessary to beat inflation. Both the demand for labor and the labor market must decline.

But a rise in unemployment should be expected. The outlook for Europe or European stock today is undoubtedly better than last month, but the overall picture is still gloomy. The ECB has been compelled to raise rates to their highest levels since 2008 due to rising recessionary pressures. This destroys economies with significant debt levels, like Italy, which is pressured by increased interest rates on their debt.

There is just no way to avoid a slight increase in unemployment during the first half of this year as the pressure mounts. However, there is some optimism in the euro bloc that things might not be as awful as they seemed during the past several months for the first time in a very long time.

Times are tough, but is it not even more important to celebrate small victories in tough times?