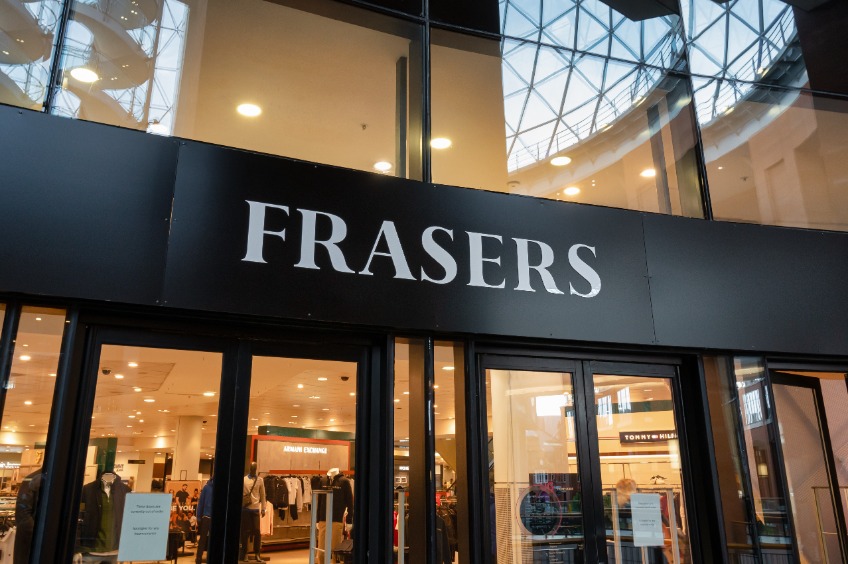 Frasers Group Plc has defied the collapse in UK retail stocks, which shows that Mike Ashley’s efforts to transform the business into the “Selfridges of Sport” are succeeding. With a 15% year-to-date increase compared to the benchmark, which has lost a third of its value, the stock is on track to be the only firm in the FTSE 350 Retail Index to have gained this year.

Ashley revealed the initiative in 2016 and aimed to elevate retail environments by giving branded sportswear more room. Simon Bowler and Georgios Pilakoutas of Numis wrote to clients that the strategy gave Frasers access to new products and increased its scale. In acquiring Gieves & Hawkes on Friday, one of the most well-known names in British suitmaking, Fraser’s underscored its premium goals.

This month, Numis analysts began covering the stock with a buy rating and a 1,000 pence price target, which implies a 12% increase from the present price. They point out that the target has upside potential but that further understanding of the group’s underlying cash generating is needed.

According to information from Bloomberg, Ashley reportedly holds a 69% stake in Frasers. Since Michael Murray became CEO in May, the self-described “power drinker,” who is no longer a director, now acts in an advisory capacity.

Most UK retailers are dealing with the worst cost-of-living pressure since World War II, so the company’s persistence is impressive. The slump is expected to lead to a 2% drop in output and the loss of 500,000 jobs. The shares surged 27% on July 21 due to Frasers raising their earnings outlook.

Sports Direct to contribute 75% of Frasers revenue in 2023

According to Richard Chamberlain and other RBC analysts, the company’s aggressive pricing may provide it an advantage. Additionally, they think that companies like Sports Direct and the upmarket Flannels brand, which largely serve the youthful population, will protect the company from the full consequences of the downturn. Sports Direct is anticipated to provide nearly 75% of Frasers’ expected revenue in 2023. 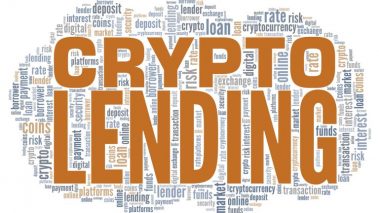