Is reverse stock split coming for AMC? Here is what it means to price 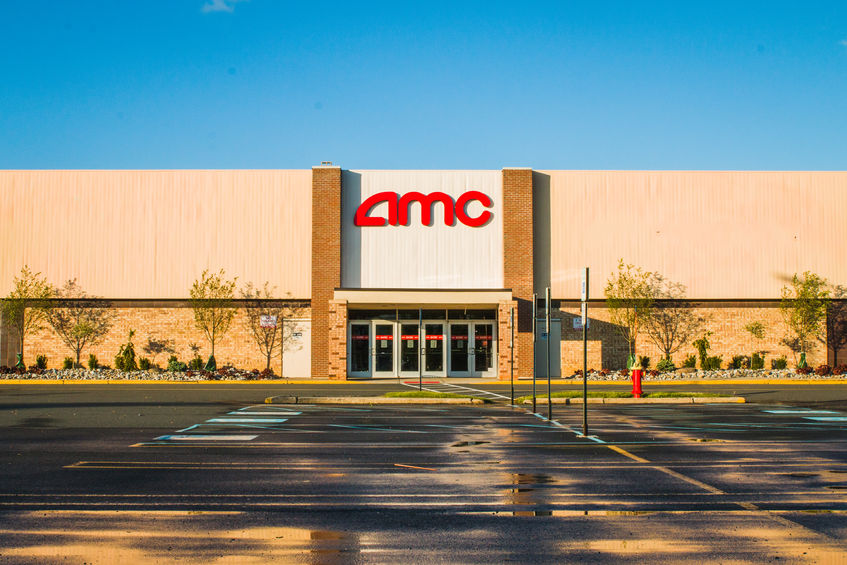 Retail investors enjoy AMC Entertainment Holdings, Inc. (NYSE:AMC), but the stock is currently struggling. On Thursday, the shares decreased by about 8% due to stock market news that did not thrill its supporters.

The latest news stated that AMC would begin a 1-for-10 reverse stock split. The shares would trade for more over $40 after the stock split. As of the time of publication, AMC was trading for $4.91. Investors interpreted the news adversely, which caused the stock to decline.

According to the chain of struggling movie theatres’ announcement on Thursday, AMC appeared to be selling its APE units. APEs represent units of preferred equity owned by AMC. AMC’s common stock, valued at $0.66 per share, would be transformed into more than 100 million APE units. The corporation would then receive a capital infusion of $110 million to pay down debt due in 2026.

Jum Chanos, a well-known short investor, has some tips for investors. If the plan is approved, Chanos anticipates that APE shares will rise and AMC shares will fall. According to him, the change will cause the price of AMC and APE to converge as AMC is now trading at over $4 and APE around $1. Adam Aron, CEO of AMC, who anticipates shareholder support to address the spread, also made this quite plain. Investors instantly took note of this and drove APE higher, causing it to close Thursday up 75%.

AMC trapped in a descending channel as momentum weakens

The price of AMC stock is moving downward. The MACD indicator continues to be bearish and has sluggish velocity.

When to buy AMC?

It is not advised to purchase AMC stock at this time due to the bear market. If the proposed change is approved by AMC shareholders, the most recent news could be another bear trigger.

$3.9 and $1.44 are potential support zones for AMC. Investors intending to purchase AMC stock would be interested in the area between the two price levels.