Lightspeed Stock: Could a Holiday Rush Save the Tech Stock? 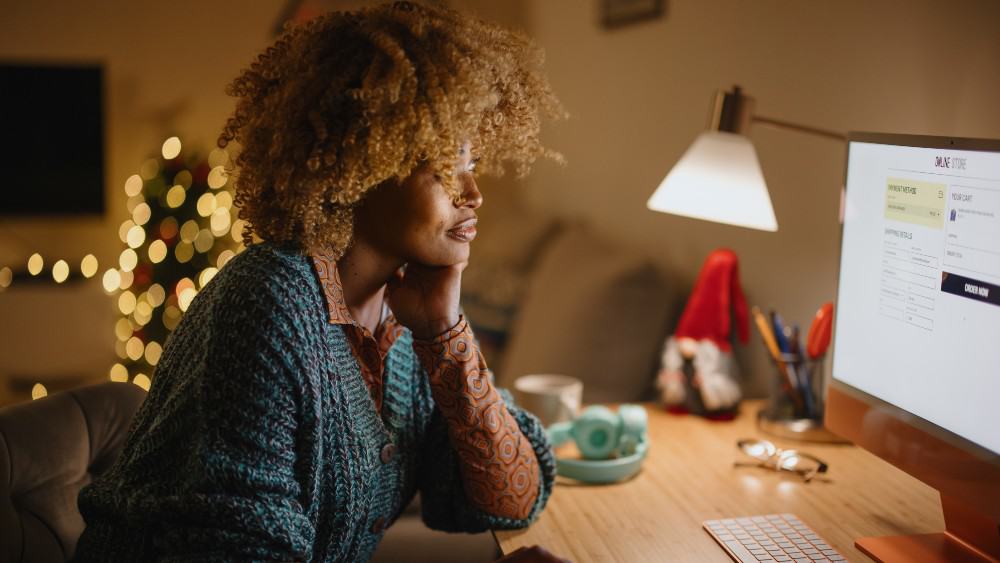 Lightspeed Commerce (TSX:LSPD)(NYSE:LSPD) has been one of the hardest-hit tech stocks on the TSX in recent months. Not only did Lightspeed stock go through the tech drop experienced earlier this year, but it also had its own set of worries.

Lightspeed stock was hit by a short-seller report that sent shares down 30% in just a day from all-time highs. Since then, it’s been a shadow of its former self, currently trading at around $23 per share. What will it take for the company to get back to its former glory, if it even can?

Shares dropped further for Lightspeed stock during its latest earnings report as well. The near term remains risky for the company in this environment of supply-chain issues and inflation. Consumers may continue to be disinclined to spend like they did during the pandemic. And it’s not just in Canada. There is uncertainty in Europe as well, where the company has a large presence, and that could affect it too.

This all contributed to shares falling further, which as shares fell also decreased the company’s market cap throughout the year. Yet it wasn’t just the share price that went down. The net loss doubled during the quarter from US$49.3 million in 2021 to US$100.8 million this year.

CEO says he’s on it

JP Chauvet, Lightspeed stock’s chief executive officer (CEO), stated after the loss that he is watching the near-term risks carefully. The global economic shift isn’t something to take lightly, but Chauvet also saw light in this dark tunnel.

While online spend is down, in-person shopping and eating is up. These have been strong, positive influencers for the company that doesn’t just rely on e-commerce, but point-of-sale revenue as well.
Furthermore, after making five enormous acquisitions, Lightspeed stock is seeing revenue come in from these purchases as well.

Further, Chauvet argued that merchants still want what Lightspeed stock offers. The tech company will take the reins and increase revenue by showing how it can improve products and offerings. As economic conditions deteriorate, a one-stop shop is exactly what merchants will need to pay less and get more.

Analysts optimistic on the long term

Lightspeed stock is showing a healthy balance sheet that analysts believe will serve the company well in the long term. However, in the short term, there is certainly much to be desired. They expected a net loss of US$61.3 million for the last quarter, which was blown out of the water.

Still, revenue was up to US$173.9 million from US$116 million the year before. Analysts also touted the return to in-person dining and shopping as a positive for the stock. But they noted Chauvet’s comment as well that consumer spend may get worse.

What could help the stock is the holiday season. Inflation is lowering, interest rates are levelling, and if supply-chains are brought under control, there may be hope for Lightspeed stock. Black Friday and Cyber Monday sales could bring in a huge flux of cash that the company sorely needs and be a catalyst for investor growth.

Analysts therefore believe a catalyst such as this could hit and turn the stock around, causing it to outperform the tech sector. After all, while it’s announcing losses, it’s nothing compared to its peers.

Lightspeed stock is still a strong buy for those seeking long-term performance. In fact, analysts continue to peg it at a potential consensus share price of about $51. That’s more than double where it is at $23 as of writing. While current economic tailwinds will certainly hurt its near-term performance, growth will come eventually — especially for this global tech stock with multiple sources of revenue.

The post Lightspeed Stock: Could a Holiday Rush Save the Tech Stock? appeared first on The Motley Fool Canada.

Before you consider Lightspeed, you’ll want to hear this.

Our market-beating analyst team just revealed what they believe are the 5 best stocks for investors to buy in September 2022 … and Lightspeed wasn’t on the list.