Morgan Stanley sees a 300% upside in this EV battery maker 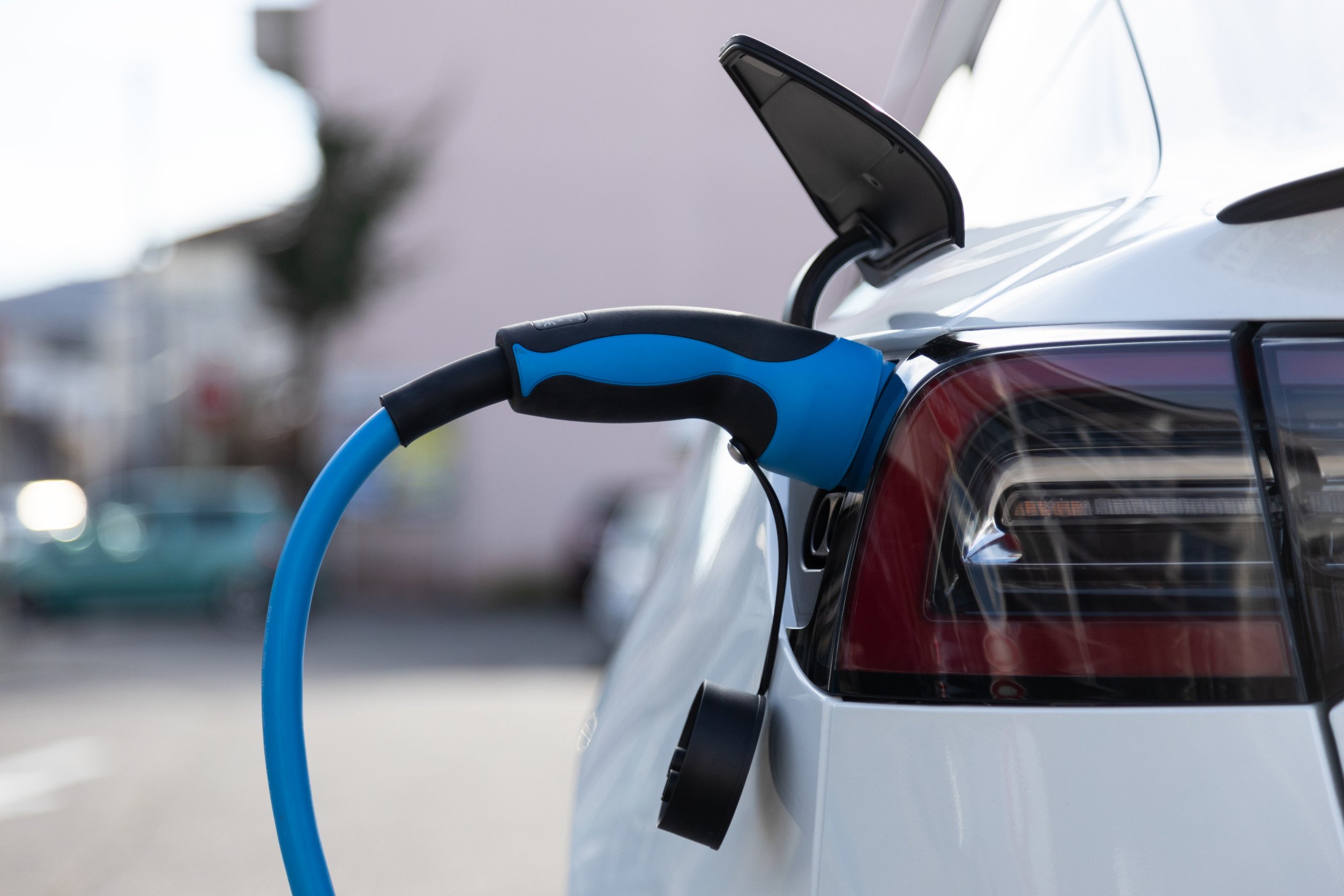 Freyr Battery SA (NYSE: FREY) is up nearly 20% this morning after a Morgan Stanley analyst named it his top pick – a title previously held by Ferrari.

On Wednesday, Adam Jonas reiterated his “buy” rating on the stock and raised his price target to $26 even though it’s a company that’s yet to produce a revenue.

The bullish call is primarily predicated on passage of the Inflation Reduction Act. In a note clients, he said:

The on-shoring theme spurred by the IRA will help incentivize EV and battery production domestically. We think, the environment is becoming ripe for Freyr to become a real player in the global battery economy later this decade.

Freyr manufactures lithium-ion batteries (rechargeable) for electric vehicles. Jonas prefers this one over its rivals as it uses a technology that saves both materials and time.

Including the price action following this energy news, Freyr stock is now up 140% since late June.

Freyr stock could even be worth $60

Interestingly, in the best-case scenario, the analyst expects Freyr to actually be a $60 stock – a 300% increase from here.

Jonas is also constructive on “Giga Arctic” – a new battery plant the company is setting up in Norway with an annual battery capacity of 29 gigawatt hours; sufficient to power about half a million electric vehicles per year.

The bull case forecasts Freyr will grow its capacity to 300 GWh by 2035. The analyst is bullish on its deal with Hana Technology as well.

The post Morgan Stanley sees a 300% upside in this EV battery maker appeared first on Invezz.