Nike stock is down 35% year-to-date: buy the dip or sell the rip? 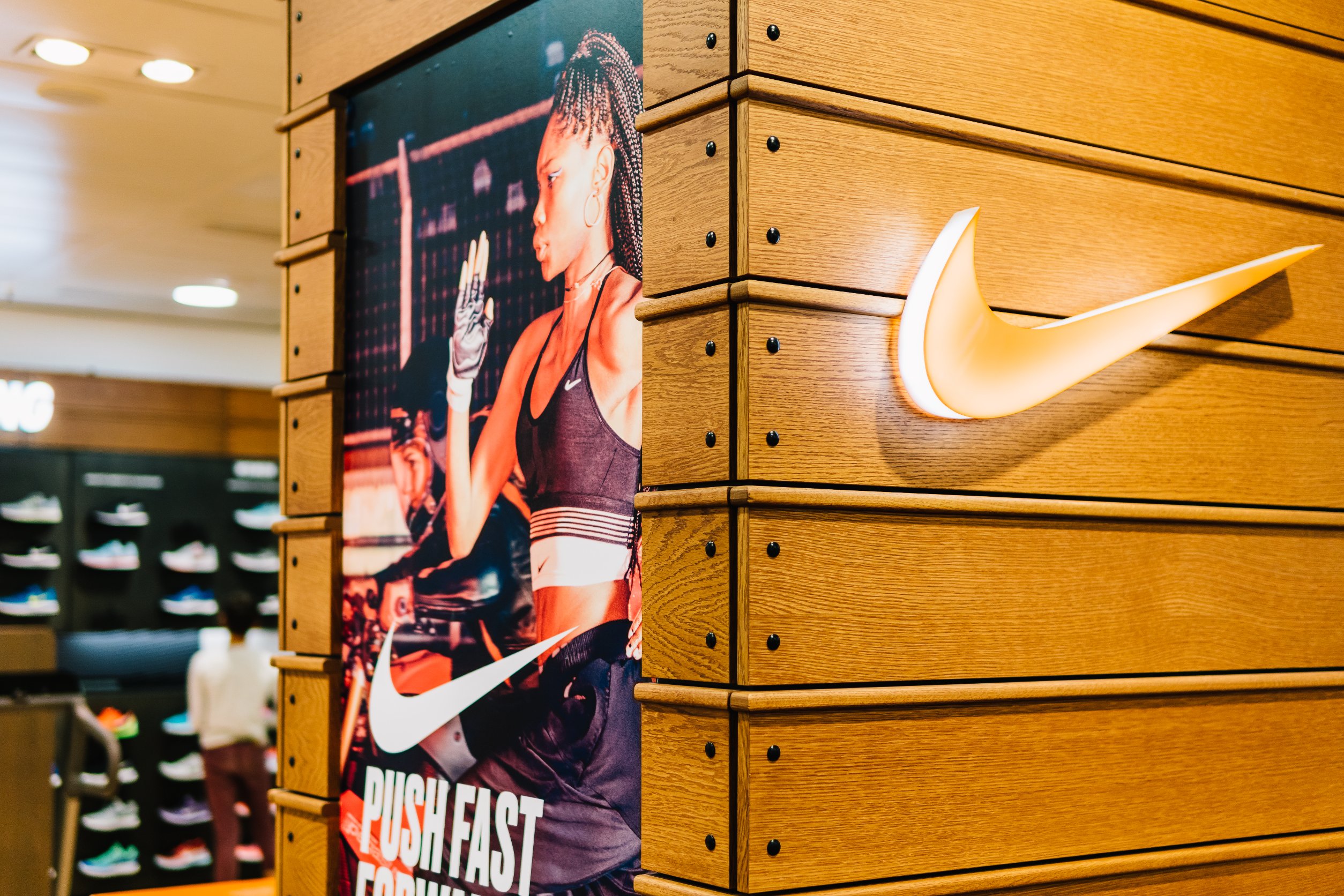 Nike Inc (NYSE: NKE) has been rather painful for the investors this year but Karl Farmer (Rockland Trust) is convinced the story moving forward will be a different one.

Farmer recommends that you buy Nike stock that’s down more than 35% for the year at the time of writing. Making a bull case for the footwear and sports apparel retailer on CNBC’s “Power Lunch”, he said:

The Consumer Direct Acceleration strategy is still growing. Digital is now 24% of brand revenue. Easier growth comparisons should also see them going forward because China shutdowns and supply issues should both anniversary soon.

Strong endorsement deals were among other reasons that he’s constructive on the Nike stock.

The multinational is expected to report its fiscal Q1 results next week. Consensus is for it to earn 92 cents a share – down 20% year-on-year.

Much of the pain is already reflected

Strength of the U.S. dollar is a meaningful headwind for Nike Inc since it generates a significant chunk of its revenue from outside of the United States. But much of it, as per Farmer, is already reflected in the stock.

It’s a challenge. But a lot of the pain has already been felt. You saw some in Q2. We should see some more in Q3. But it should start turning around as we head into 2023 and we’d like to take a long-term view of that.

Nike has a divided yield of 1.14%. Farmer’s hawkish outlook is in line with Wall Street that has a consensus “overweight” rating on the stock as well.

The post Nike stock is down 35% year-to-date: buy the dip or sell the rip? appeared first on Invezz.