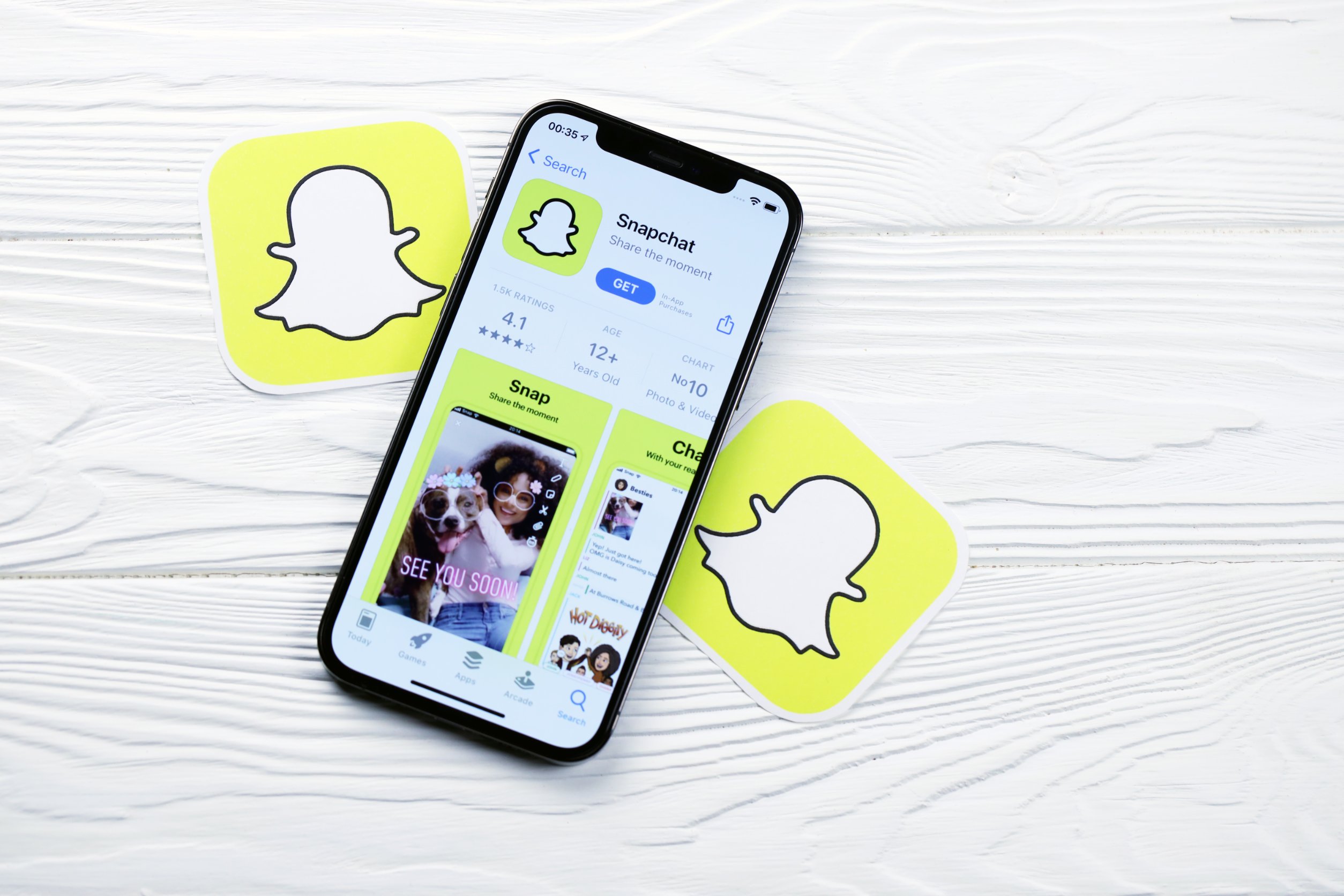 Snap Inc (NYSE: SNAP) is in the green this morning after announcing a “restructuring plan” that it expects will lower costs by $500 million annually.

In a memo on Tuesday, the social media company said it will trim its global workforce by 20% and exit a list of projects, including Snap Original, Pixy, Snap Minis, and Snap Games.

CEO Evan Spiegel attributed the move to revenue growth that was running well below expectations.

We must face the consequences of lower revenue growth and adapt to the market environment. We are restructuring our business to increase focus on our three strategic priorities: community growth, revenue growth, and augmented reality.

Last month, Snap reported weaker-than-expected sales for its fiscal second quarter. Other projects it plans on “winding down” include Zenly and Voisey.

Other changes that Snap announced today

Also on Wednesday, Snap named Jerry Hunter its new Chief Operating Officer. Hunter will continue as the SVP of Engineering as well.

Ronan Harris it hired as the President of Europe, Middle East and Africa. Harris has previously served at Google as the VP of U.K. and Ireland. The New York-listed firm also plans on hiring Presidents for its business in the Asia-Pacific and Americas regions.

Search for the two executives is ongoing.

On the flip side, Snap lost Jeremi Gorman (Chief Business Officer) and Peter Naylor (VP of Ad Sales) to Netflix this week.

Shares are now down more than 75% for the year. Wall Street recommends that you buy Snap stock here as it has upside to $15 on average.