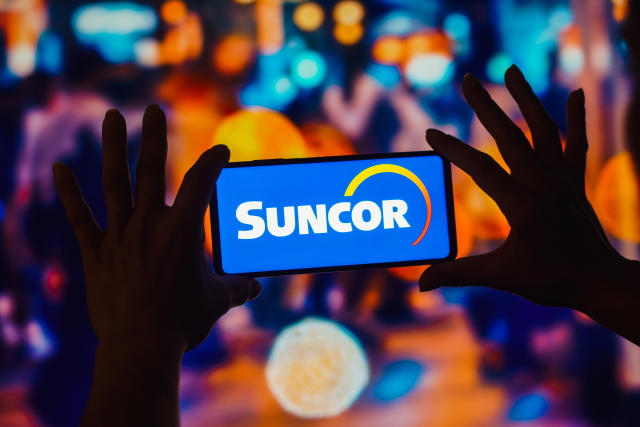 One of Canada’s biggest integrated energy companies is Suncor Energy (TSX:SU), situated in Calgary. I want to talk about the stock’s performance over the past year today. Looking ahead to 2023, is it worthwhile to snatch up on it? Let’s jump in.

How has this top energy stock performed in 2022?

As of December 22’s late morning trading, shares of Suncor had increased 25% in 2022. But during the past month, the stock has fallen 13%. In the first half of June, its shares rocketed to a 52-week high of $53.62. Rising oil and gas prices, which have since eased, were profitable for Suncor. The interactive chart below lets investors view this stock’s performance over time.

Former Suncor CEO Steve Williams bragged in 2017 that the oil sands industry would still be in operation in 100 years. He believed Suncor could break even at $37 per barrel to cover its operational costs.

Canada’s Energy Futures 2017 (EF2017) Supplement: Oil Sands Production study was published in 2018 by the National Energy Board (NEB). According to this analysis, the oil sands were predicted to continue posting consistent growth in the future. In 2016, the output of raw bitumen averaged just under 2.6 million barrels per day (MMb/d). By 2040, it was anticipated to reach 4.5 MMb/d.

Should investors be impressed by the company’s recent earnings?

This energy giant from Canada appears to be in a good position to produce excellent outcomes over the long term. Even with significantly decreased oil and gas prices, it has demonstrated resiliency.

The price-to-earnings ratio for this energy stock is currently 7.5, which is positive. Even better, it pays $0.52 per share in quarterly dividends. That equals a substantial 4.9% yield. I want to buy some Suncor stock before the new year.