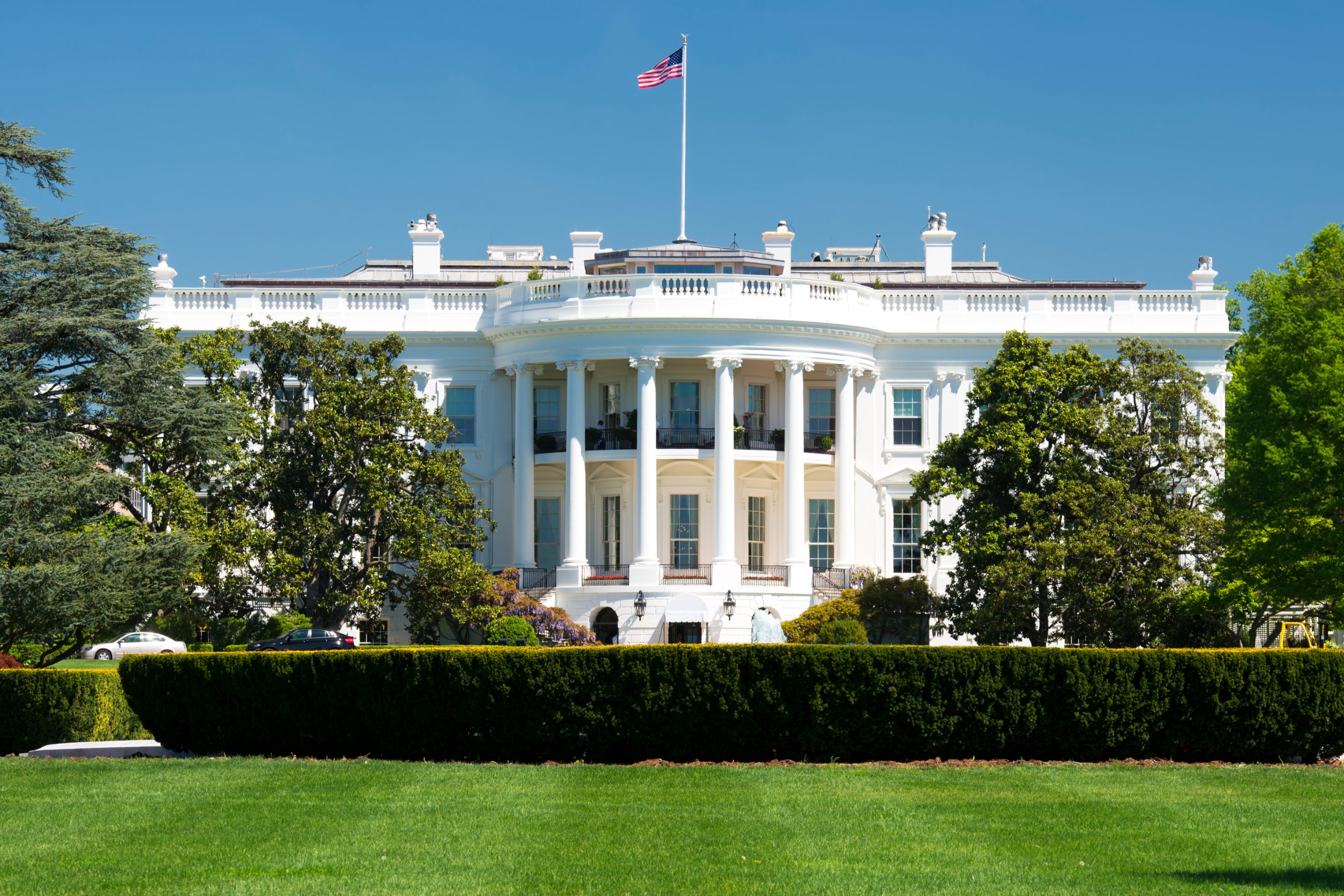 S&P 500 is in the green this morning after the U.S. Bureau of Labour Statistics said the job market remained relatively strong in August.

What does it tell us about the prospect of a recession?

Still, Sam Stovall (Chief Investment Strategist at CFRA) warns the United States is headed for a recession. On CNBC’s “Worldwide Exchange”, he said:

We have inflation that’s more than 6.5%. Any time we’ve had that since the World War II, the U.S. has fallen into a recession and traditionally, we’ve seen very sharp pullbacks in valuations, by about one-third.

Also today, the Bureau reported unemployment rate at 3.70% – 20 basis points higher than estimates. Average hourly earnings in August, it added, were up 5.2% on a year-over-year basis, narrating a not so good story on inflation.

Could the U.S. stocks make a lower low moving forward?

The U.S. economy has already had two consecutive quarters of negative GDP.

Stovall agrees there might be more pain for the equities market ahead as the central bank continues to lift rates further but does not expect the benchmark index to make a new low. He noted:

We did retrace 50% of the decline on August 12th. Every time since World War II that we retraced 50% of a bear market move, we did not go on to set a lower low. So, we’re likely to see the June 16th low challenged, but end up holding.

The U.S. Federal Reserve is scheduled for its next policy meeting on September 7th. Ahead of it, the S&P 500 is down about 7.0% from its recent high.