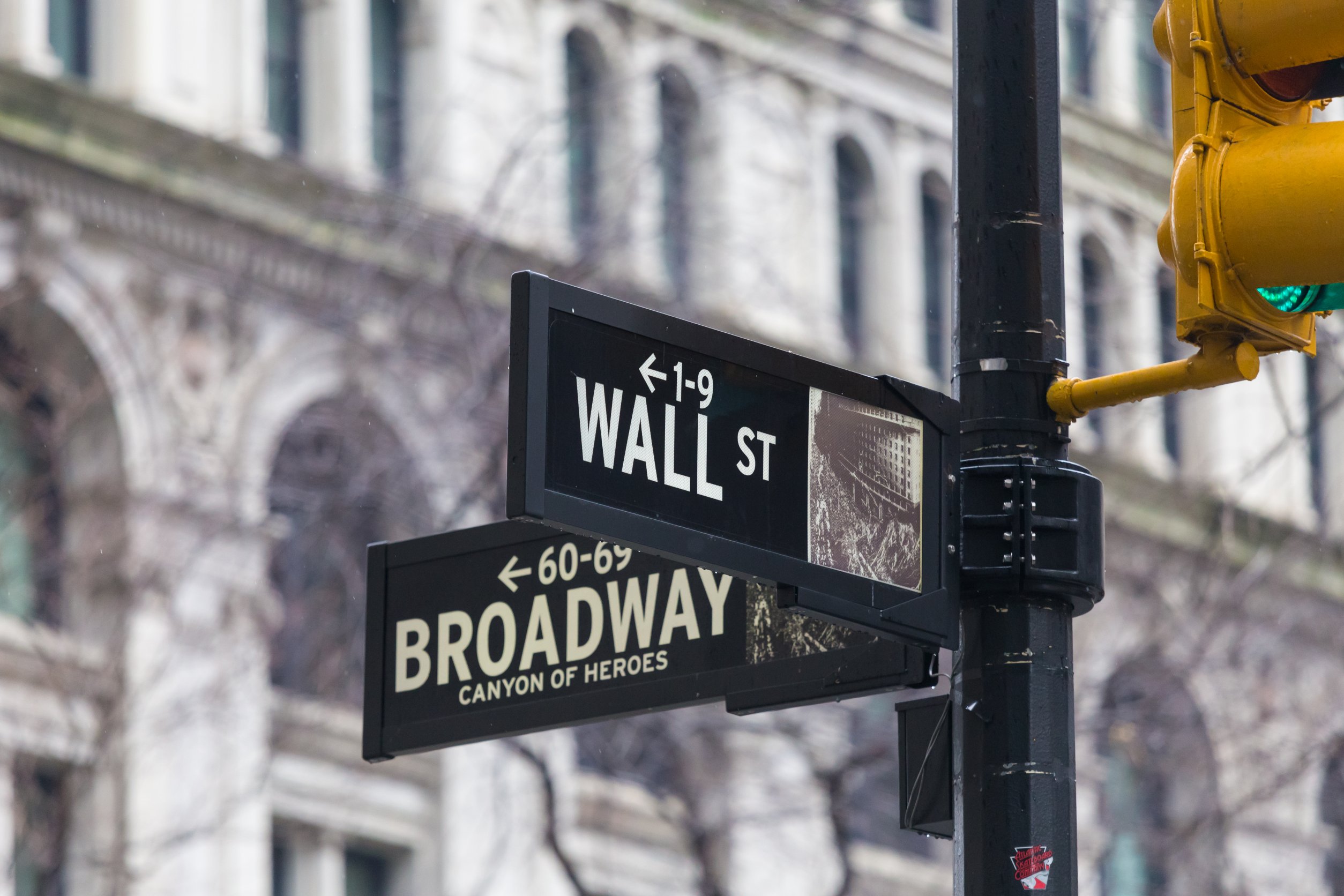 Rates to go up significantly from here

The dingy forecast arrives only days after the Bureau of Labour Statistics said consumer prices were up 0.1% in August (month-over-month). Read the full report here.

Consequently, Dalio says, the central bank will have to raise rates to the range of 4.5% to 6.0%.

It looks like interest rates will have to rise a lot (toward the higher end of the 4.5% to 6.0% range. I estimate that a rise in rates from where they are to about 4.5% will produce about a 20% negative impact on equity prices.

The benchmark S&P 500 index is already down about 8.0% from its recent high.

What to expect from the FOMC next week?

After the hotter-than-expected reading this week, it’s almost certain that the FOMC will go with another 75-bps hike on September 21st. Some, however, now warn of a full percentage point as well.

Elaborating further on the impact of higher rates on the economy, Dalio wrote in a LinkedIn article:

The U.S. economy has already had two consecutive quarters of negative GDP. Dalio expects the annual inflation rate to sit between 4.5% and 5.0% over the next decade.

The post U.S. stocks could tank another 20%: Ray Dalio appeared first on Invezz.