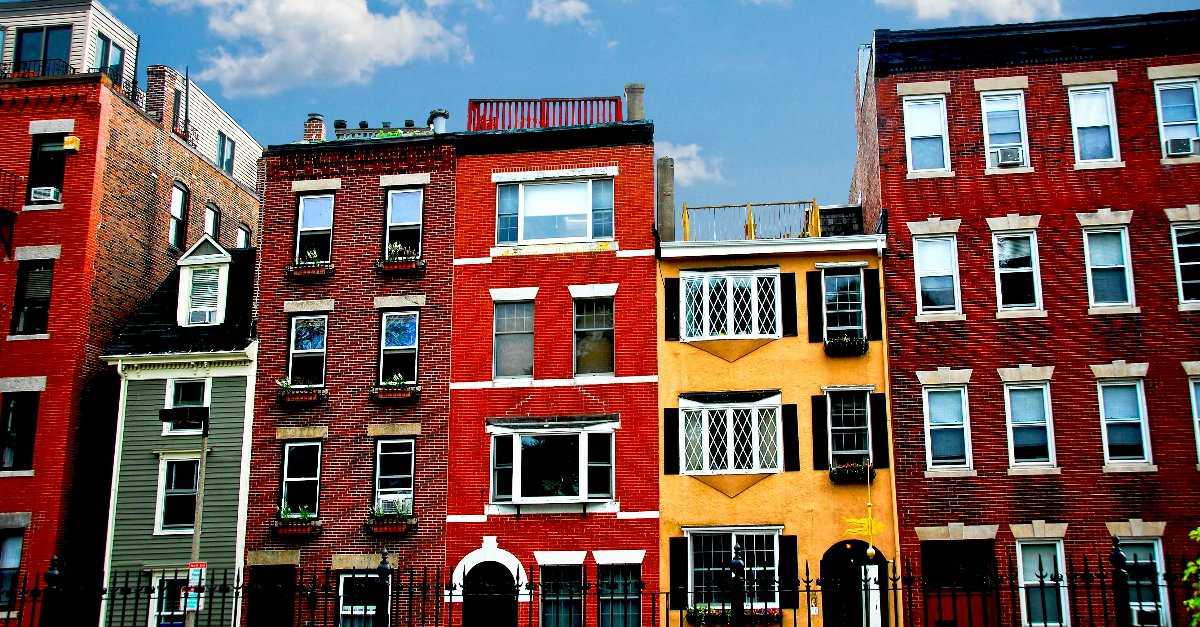 With the Federal Reserve expected to continue hiking rates, as well as the grave macroeconomic imbalances in Europe and the UK (details of which can be found in a previous article), stock markets are in the red across the board, with the US 10-year bond yields climbing perilously close to 4%.

Given the FOMC’s accelerated monetary tightening, fresh data released in the United States shows that home prices have begun to cool off across all major urban centres.

In July, the seasonally-adjusted Case-Shiller housing indicator for both the 10-city and 20-city indexes declined by 0.5% and 0.4%, respectively. For the latter, this was the sharpest slowdown since March of 2012 and reserved a rise of 0.4% in June.

The broader Case-Shiller national index eased 0.2% in July over June, signalling that the month-over-month fall in prices was geographically widespread. This was the first such instance since February of 2012.

San Francisco reported the greatest monthly fall in prices of 3.6% since June 2022.

This fall echoed home prices data in the New York Fed’s Consumer Expectations Survey released on September 12, 2022. The report noted a sharp decline in growth expectations of 1.4% to 2.1%, registering its lowest value since July 2020. Since April 2022 house price expectations have shown a strong downtrend, falling by two-thirds.

On an annual basis, the Case-Shiller housing index saw July home prices rise 15.8%, moderating from an increase of 18.1% in the previous month. Although prices remain high, this was the slowest pace of growth since April 2021.

…the difference between those two monthly rates of gain (year-over-year) is the largest deceleration in the history of the index.

Year-over-year, all cities in the index registered a decline in home prices.

The dramatic decline in home price growth across all major cities can be attributed to the explosion in mortgage costs, with average rates edging towards 7%, the highest level in over a decade.

This amounts to an astonishing increase of 70% in average monthly mortgage payments compared to the corresponding month last year.

Perhaps even more telling is the increase in the cost of mortgage payments since January 2021. As per Mortgage News Daily, at the time, the 30-year fixed mortgage rates were averaging 2.78%, and have since registered a meteoric rise of 250% in approximately seven quarters.

Despite the downbeat market sentiment, Census data released yesterday showed that new home sales in August surged by 28.8% compared to July. The sharpest percentage rise in month-on-month sales was in the North East which climbed 66.7%, although this was from a relatively low base. Of the chosen sample, 68% of the sales were estimated to be in the South.

A total of 685,000 new privately‐owned houses were sold in August, compared to a calendar low of 532,000 in July 2022. The August numbers are still 0.1% below the comparable period twelve months ago (although this was not statistically significant).

This suggests that the unexpected upsurge in demand was driven by a frenzy of buyers trying to secure the best possible deals before borrowing costs shift even higher and while price cuts are available from some builders.

Of note is the fact that “sale” refers to an agreement being signed or making a deposit payment. This is also the case for houses that are in various stages of construction or have not even broken ground yet. As a result of the estimated 461,000 houses that are reportedly available on the market today, only 49,000 have been completed.

With fewer homes on the market, tightness in availability may be keeping prices somewhat in check and preventing a faster descent.

Selma Hepp, the deputy chief economist at CoreLogic &SP Case-Shiller, expects home price growth to continue its downtrend given the prevailing macroeconomic environment, but to return to the long-term average of 4%-5% by early 2023.