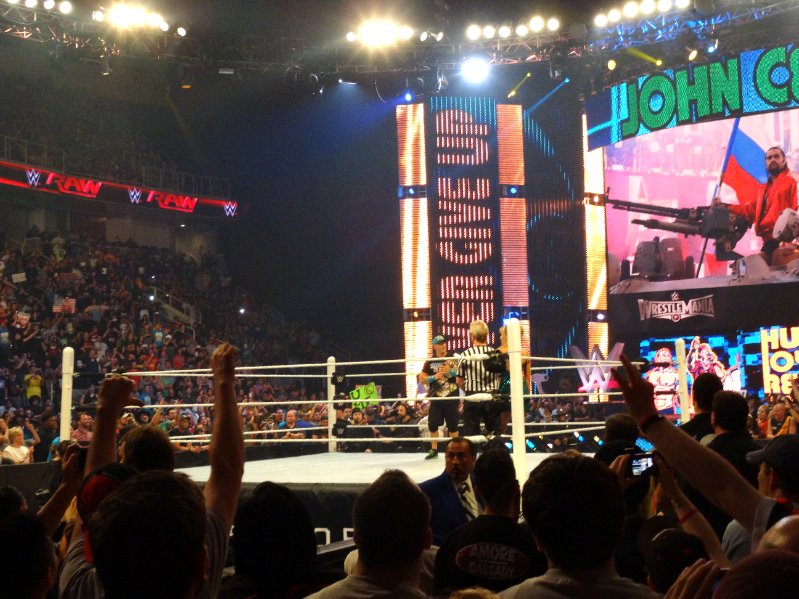 World Wrestling Entertainment Inc. (NYSE:WWE) remains in defensive mode as the stock market crumbles. A year-to-date return of 37.40% makes the stock one to hold for value preservation. This article finds WWE a good stock to trade when keenness and proper risk management are exercised.

WWE, as it is popularly known, is an integrated media and entertainment entity. It’s known for wrestling promotion, but related fields of film and American football widen its scope.

Just like other entertainment companies, WWE was grounded by the Covid-19 disruption. As recovery began, the stock has never looked back. It has acted as a true momentum stock while maintaining an uptrend since the beginning of the year. There are clear fundamentals too.

In its second quarter, the company’s net revenue rose 24% to $328.2 million or £309.6 million. The revenue was above $322.4 million or £304.15 estimates. The earnings per share increased from $0.42 to $0.59. The company projects “strong revenue growth” in the third quarter. The raised guidance reflects rising content monetization, local media rights fees, and international ticket sales increases.

WWE touches the bottom of the ascending channel

On the daily chart, momentum is weak on WWE as it corrected to $67. However, we can see that WWE is still maintaining the upside channel.

Should you buy WWE

The post Why WWE could be a good stock to buy/hold in October appeared first on Invezz. 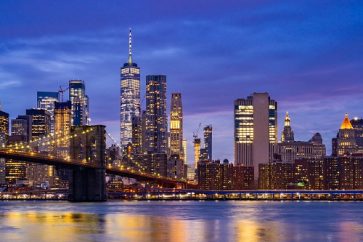