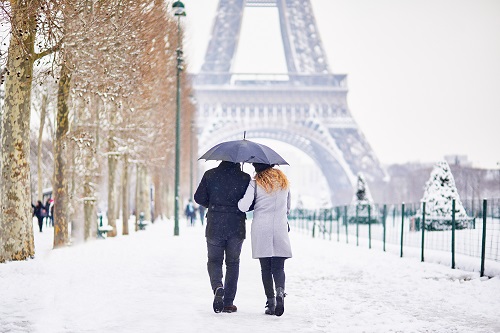 The globe was preoccupied with the FIFA World Cup and Thanksgiving holiday this week, but some important economic data was also presented. For traders of the euro, yesterday was particularly important because the PMIs indicated that the economic climate in the euro region had improved.

There is no doubt that the PMIs have entered the contractionary territory. Any print below 50 indicates a contracting sector, and the manufacturing and services PMIs are significantly below the break-even point.

But investors were afraid of worse. Flash Manufacturing PMI’s release of 47.3 compared to the predicted 46 was viewed favorably. Additionally, the Flash Services PMI came in at 48.8 vs. the anticipated 48.

The overall rate of decline has eased compared to October

The fact that the fall rate has slowed compared to October is one of the few encouraging developments from yesterday’s report. Investors were less concerned about future energy shortages because of the warm weather.

In addition, supply restrictions were relaxed, and price pressures abated. In other words, a more optimistic inflation outlook ought to benefit the euro area’s economy in the future.

The recession is not worsening

That inflation isn’t getting worse is arguably the most pertinent finding. The German IFO data issued today was better than anticipated in light of yesterday’s PMI results.

For instance, the Business Climate Index climbed to 86.3 vs. 85 expected.

In other words, as supply bottlenecks eased, morale increased. The main conclusion to be drawn when analyzing the economic performance of the euro area is that the recession is not getting worse.

Overall, the European economy’s output and prospects are negatively impacted by the conflict in Ukraine. The figures from this week, though, are positive enough to give hope that the worst may be over.

3 Growth Stocks to Buy Before the Down M ...

CONDITIONS FOR THE SALE OF RIKSBANK CERT ...