Cryptocurrency Is Virtual Property That Is Protected by Law, Chinese Court Rules 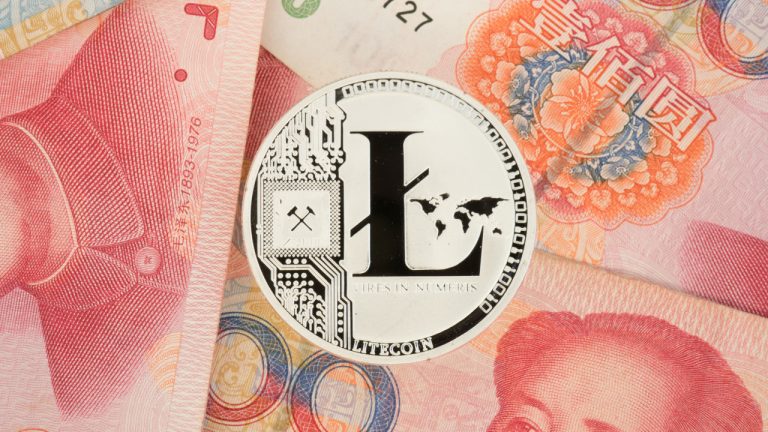 A Chinese intermediate court based in Beijing recently upheld a lower court’s ruling which determined that cryptocurrency is a virtual property protected by the law. The court clarified that regulations issued by the Bank of China and others only prohibit the circulation of virtual currency.

‘Financing Behaviour Prohibited by the Law’

An intermediate court in China recently upheld a lower court’s ruling that designated litecoin a virtual property protected by the country’s laws, a report has said. The court clarified that the country’s relevant administrative regulations only prohibit the circulation of virtual currency or its use as a currency.

The Beijing-based court’s ruling followed an appeal by Chinese resident Ding Hao who wanted it to quash the lower court’s ruling in a case in which he is accused of failing to return 33,000 litecoin (LTC) as per an agreement with Zhai Wenjie.

According to a document released by the court, on December 5, 2014, Hao received 50,000 LTC from Wenjie and was obliged to pay this back in four batches. The last repayment of 8,334 LTC was supposed to have been paid by October 15, 2015, the court document shows.

However, citing regulations issued by the Bank of China and other relevant departments which state that virtual currency is not protected by the law — Hao argued that the lower court erred when it ruled in favor of Wenjie. In addition, Hao tried to cast his loan agreement with Wenjie as a “financing behaviour prohibited by the law’ and therefore it should not be protected by the law.

‘LTC Is a Network’

Nevertheless, in rejecting Hao’s assertions, the Chinese intermediate court insisted that the regulations cited by the defendant are merely “regulatory opinions” and that these in no way diminish his obligations.

Concerning the cryptocurrency, the court determined that while LTC is a “network currency” it still lacks key properties of a currency such as “legal compensation and compulsion.” The cryptocurrency, however, has the characteristics of virtual property and according to the court, Wenjie is entitled to rights that come from possessing such property.

“The court held that litecoin has the properties of virtual property and virtual goods … Zhai Wenjie can enjoy the corresponding property rights and the basis of the property right claim,” the court document states.

Consequently, the intermediate court ruled that the decision of the lower court would stand, and that Hao must return the outstanding 33,000 LTC to Wenjie. Bitcoin.com News reported on a similar story from China involving bitcoin earlier this year, in May.