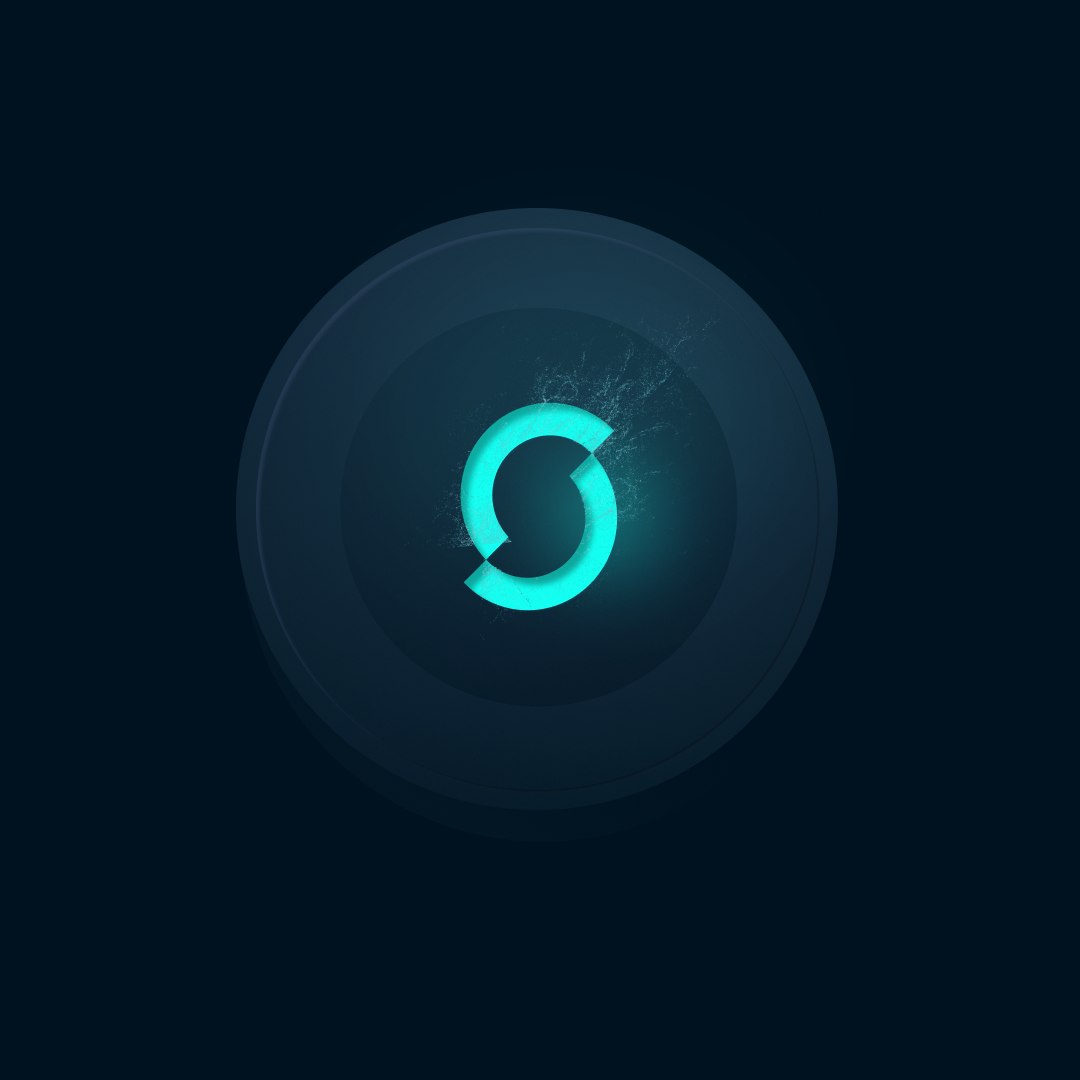 IOTA, which sits just outside the top 50 cryptocurrencies by market cap, currently worth $900 million, announced today the launch of the Shimmer Network.

The Shimmer Network is IOTA’s dedicated innovation network. In layman’s terms, this means that all tweaks, potential upgrades and other updates to the IOTA protocol will be tested on Shimmer first.

It will also have a native token, $SMR, pointing towards a vision to eventually become more than a testnet. Through economic incentives built around the native token, the hope is that more can be attracted to the burgeoning network and it could one day become its own economic ecosystem.

The news is a nice reminder that there is more in cryptocurrency than price-watching. As the bear market takes a tight grip on the market, it can be easy to forget that there is an incredible amount of innovation going on in the space. After all, Satoshi Nakamoto’s whitepaper was only released in 2008. Before that, the words “blockchain” or “Bitcoin” did not exist.

If you look back on past bear markets in crypto, a lot of projects underwent important building during these times of seemingly barren action. I always think DeFi in particular is a nice gauge of this- it barely existed when the previous bull run came to a close at the tail end of 2017.

Of course, this time around, we have markets turning red across all asset classes, as the economy struggles with hiking interest rates, a cost of living crisis and a tenuous geopolitical climate putting a strain on energy prices. This makes the macro situation unprecedented as far as crypto is concerned. Still, long-term innovation and building is important, and this news fits that bracket.

The launch of Shimmer comes after months of extensive beta testing. The recent Stardust protocol upgrade on IOTA was what made it possible, and the community will hope that this can trigger the creation of the first chain in a multi-chain environment based on feeless, parallelised Shimmer DAG.

The ambition is grand, but that is what is special about crypto. We have seen countless such projects crash and burn, but amid the ashes, a few have gone nuclear. It is this risk-reward ratio and the scale of the potential disruption which attract so many to the space.

Attention will now turn towards the launch of dApps on Shimmer, the community engagement and the continued innovation on the network.  Many features are planned, including the ability for users to mint, manage, melt or burn custom Layer 1 tokens and NFTs. As I said, it’s a grand ambition and laced with risk – especially amid the macro climate – but what is crypto without a dream?

More details can be read about the project in a blog post from IOTA here.