Should you buy Nexo after it acquired a stake in US Bank? 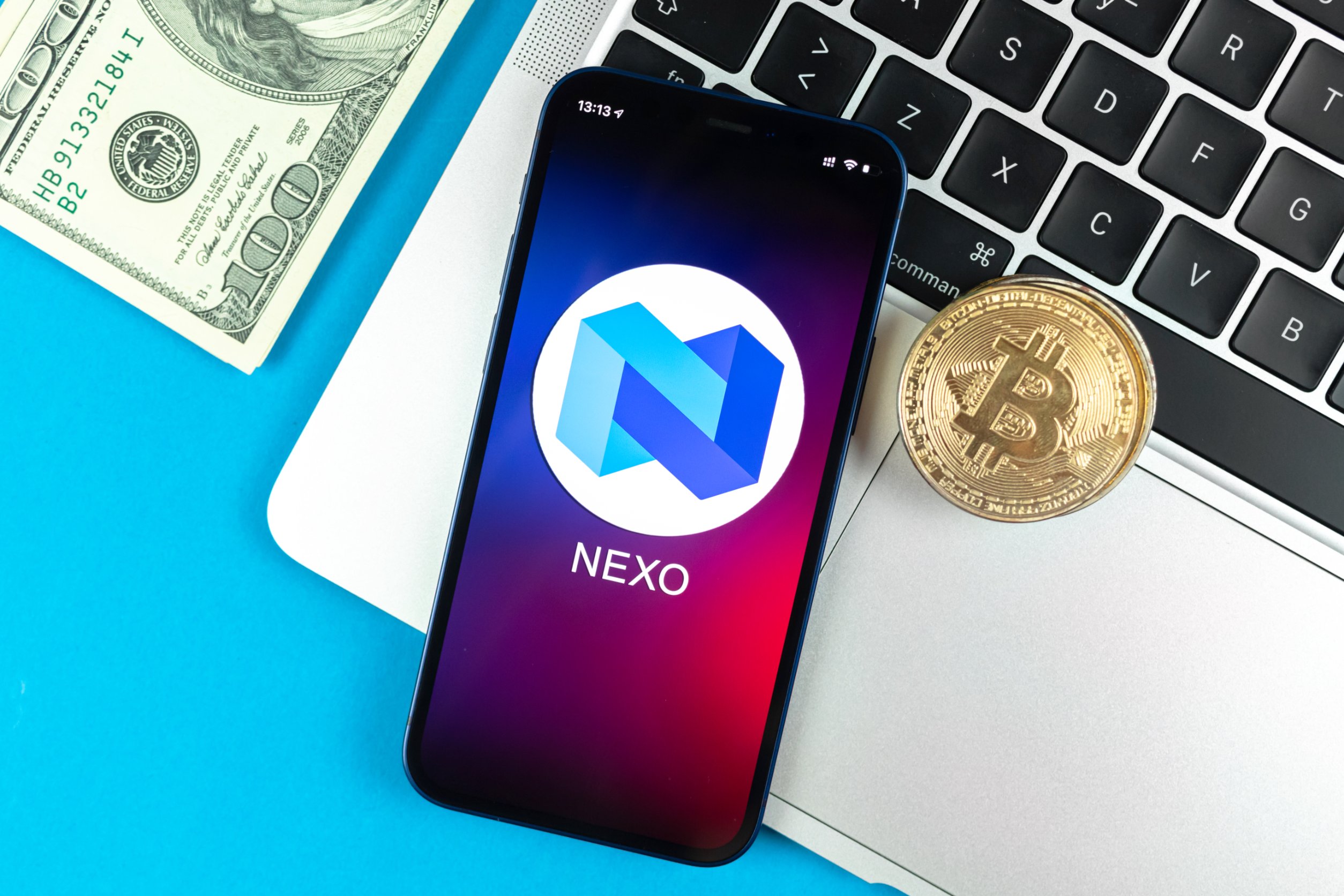 Nexo has acquired a stake in the bank holding company that owns Summit National Bank, which is the US federally chartered bank regulated by the Office of Comptroller of the Currency.

Nexo (NEXO/USD) features its own native cryptocurrency, which, once locked in the platform, gives users access to numerous benefits, including discounts on interest accumulated on loans as well as the opportunity to get interest payments on deposited funds.

The stake in a US Bank as a catalyst for growth

In the latest Nexo news, Nexo acquired a stake in the bank holding company that owns Summit National Bank, based on an official announcement made by the company on September 27, 2022.

This deal has established Nexo’s US presence and has enabled the digital assets platform to open bank accounts with the Summit National Bank and enhance lending and card products that will leverage the bank’s decade-long track record of excellence when it comes to regulatory compliance.

Should you buy Nexo (NEXO)?

The post Should you buy Nexo after it acquired a stake in US Bank? appeared first on Invezz.