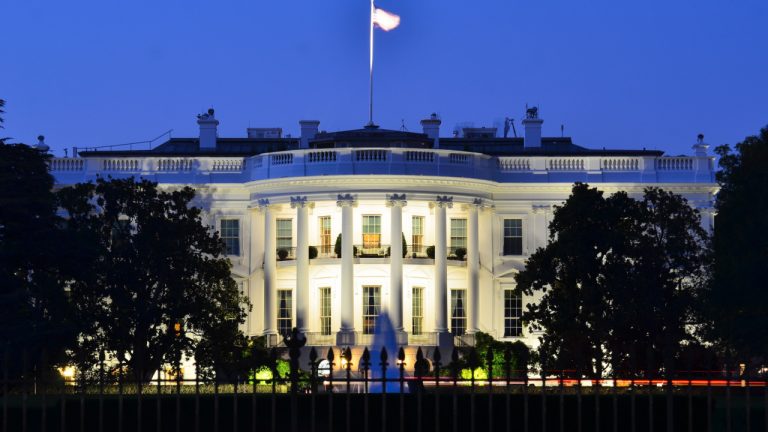 The White House has now released what it called its “first-ever” comprehensive framework for the responsible development of digital assets just over six months after U.S. President Joe Biden signed an executive order on the same matter. However, one crypto industry leader has lamented the lack of clarity and understanding of the technology in the White House’s fact sheet.

Explaining the Biden administration’s decision to release the framework, the White House said while digital currencies may have the potential to “reinforce the U.S. leadership in the global financial system,” they still pose risks to investors and consumers as evidenced by the crypto market’s crash in May.

According to the White House fact sheet, nine reports articulating a “clear framework for responsible digital asset development and [paving the] way for further action at home and abroad” have since been submitted to President Biden. In addition to advocating for orderly digital asset development, the nine reports are also said to identify roles government agencies must play to help American companies.

“The reports call on agencies to promote innovation by kickstarting private-sector research and development and helping cutting-edge U.S. firms find footholds in global markets. At the same time, they call for measures to mitigate the downside risks, like increased enforcement of existing laws and the creation of commonsense efficiency standards for cryptocurrency mining,” the White House’s fact sheet reads.

Besides focusing on privately created or issued digital currencies, the nine reports, according to the White House, also encourage the U.S. Federal Reserve “to continue its ongoing CBDC [central bank digital currency] research, experimentation and evaluation.” They also call for the “creation of a Treasury-led interagency working group to support the Federal Reserve’s efforts.”

Meanwhile, in her reaction to the White House’s publishing of the fact sheet, Sheila Warren, the CEO of the Crypto Council for Innovation, lamented the lack of clarity and understanding of the technology in some of the recommendations made. She noted:

This is surprising given the clear instructions from the EO and work from Members of Congress to move things forward. Regulation by enforcement is not regulatory clarity. If we regulate by enforcement, it also gives other countries a runway to figure out how the tech works for their interests, which may be contrary to those of the U.S.

To back her assertions, Warren referred to a September 15 U.S. Senate Committee hearing convened to review the Digital Commodities Consumer Protection Act. According to the CEO, leaders at the hearing “seemed worried about other countries overtaking the U.S.”

In concluding her remarks, Warren said her organization stands ready to help U.S. lawmakers understand the digital asset industry which she called “a complex and nuanced space.”