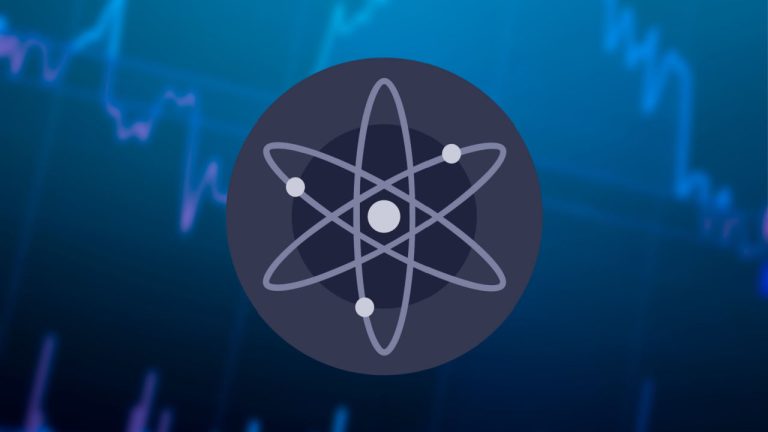 ATOM rose to a two-month high on Thursday as cryptocurrency prices recovered from Wednesday’s slump. Xrp also spent most of today’s session in the green, adding to recent gains. At the time of writing, the value of the global crypto market has increased by 0.17%.

On Wednesday, Cosmos (ATOM) surged to its highest level since November, reaching a two-month high.

Cosmos reached its highest peak since November 12 due to the most recent price increase.

According to the chart, today’s surge occurred when the 14-day relative strength index (RSI) moved further into overbought territory.

The RSI is currently tracking at a level last seen in January, but sentiment may soon be altering as bears try to re-enter the market.

Another significant mover in today’s session was XRP (formerly known as ripple), which extended recent gains to a fourth straight day.

After this surge, XRP prices rose to their highest level since December 16, and XRP was within four weeks of a four-week high.

The most recent price increase coincides with the RSI breaking through a resistance level at 57.00 and tracking at 59.41.

As a result of this movement, the crossover between the 10-day (red) and 25-day (blue) moving averages is now almost complete.

Should this upwards cross occur, XRP will likely continue to move toward its long-term target of $0.40.

Do you expect xrp to move closer to $0.40 this week? Let us know your thoughts in the comments.