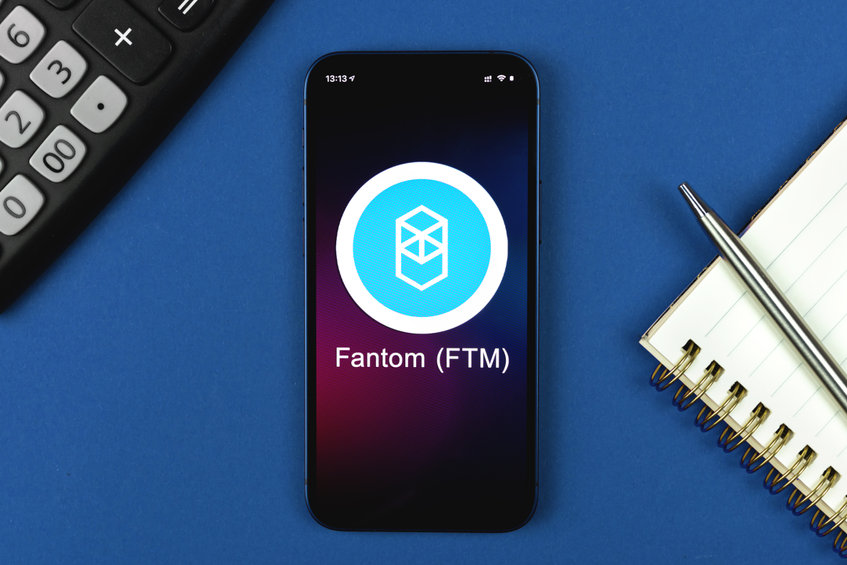 According to a post by André Cronje, a well-known Decentralized Finance (DeFi) developer and the creator of numerous cryptocurrency projects, Fantom (FTM/USD) displayed a thorough understanding of the project’s finances.

The project holds millions in USD in its reserves in the form of FTM, stablecoins, crypto, and non-crypto assets.

Fantom is a directed acyclic graph (DAG) smart contract platform that was created to enable DeFi services for developers. Lachesis is the platform’s consensus method, and the internal FTM coin powers it.

The reserves reveal as a catalyst for growth

According to Cronje’s blog post, which revealed the most recent Fantom news, the company currently has over 450 million FTM tokens in addition to $100 million in stablecoins and another $100 million in cryptocurrency. Half of that is also held by Fantom in non-crypto assets.

The project also has a payroll of $7 million per year, which the developer claims allows it to maintain its operation for another 30 years without ever touching its FTM holdings. Fantom is earning $10 million per year, according to the report.

In February of 2021, 81.5 million FTM tokens were sold to Alameda Research, where the company refused to cooperate with the trading firm and pay the unnamed exchange $300 million to list FTM.

Should you buy Fantom (FTM)?

Investors will want to take this opportunity and buy FTM as it can climb to $0.32 by the end of December 2022.