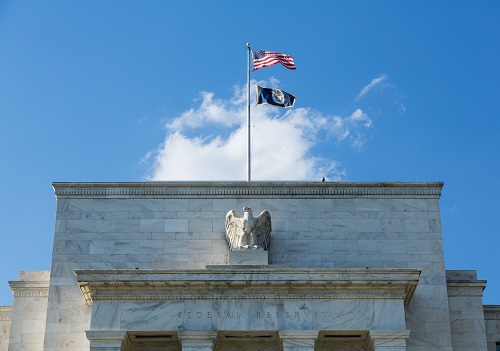 Financial markets continue to have little liquidity because many market participants are still away. However, despite being a short trading week due to multiple bank holidays, it is remarkable for many significant events.

One was the FOMC Minutes that were made public yesterday at the end of North American trading. These minutes, which are published three weeks after the actual FOMC Meeting, are about the gathering that took place in December.

At that meeting, the Fed lowered its rate hike by 50 basis points from the previous 75 basis points. Thus, the slowing indicated a dovish approach.

However, the minutes made public yesterday are rather bearish. Three key ideas are as follows:

Federal funds rate target will not be reduced in 2023

The federal funds rate target will not be reduced in 2023, which is one of the primary aspects of yesterday’s minutes. In other words, the Fed won’t stop tightening until it reaches the cycle’s endpoint.

The Fed is committed to achieving a 2% inflation rate. There is a significant amount of time for inflation to fall given where it is right now.

Therefore, even if inflation slows more quickly than the Fed expects, the restrictive policy stance must continue.

Any perception of FOMC members sounding too dovish should be avoided

The biggest danger, according to the Fed members, is not sounding too dovish. Therefore, it would be more difficult for the Fed if the public believed that inflation was under control.

To sum up, the minutes show a Fed in a full display of hawkishness. Market participants will find it interesting if this hawkishness translates into renewed dollar strength in 2023.