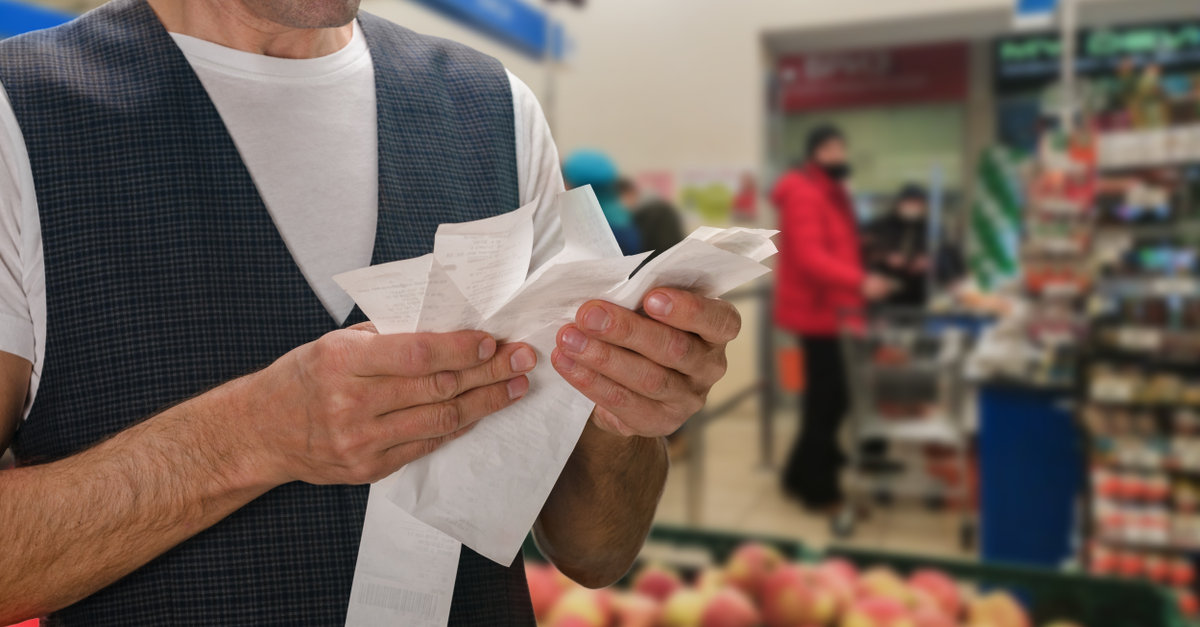 The European Central Bank (ECB) now has some hope in its fight against record inflation as the Eurozone’s inflation rate has dropped for the first time in almost one and a half years. According to Eurostat, the reading for November was 10% lower than the median estimate of 10.4% provided by analysts surveyed by Bloomberg.

Executives from the ECB have stressed that the information will be important in determining whether interest rates would climb by 75 basis points for the third consecutive time, a scenario that may now be less plausible. Policymakers are expected to consider the report during their upcoming meeting, which is scheduled for this Wednesday and is the last one before the decision on December 15.

Even though there is only one month’s data, the ECB would be relieved after nearly a year of discouraging data that consistently outperformed analyst expectations.

This will be welcome news for the ECB and reinforces our view that the pace of rate hikes will slow in December to 50 basis points from 75. Any sense of relief will be tempered by the fact that underlying pressures remain way too strong.

Inflation remained in double digits for the second consecutive month

Officials tried to issue a warning about potential false dawns as the inflation rate in the Eurozone continued to be in double digits for a second consecutive month. On Monday, ECB President Christine Lagarde stated that a peak in price increases would be unexpected.

Luis de Guindos, Lagarde’s deputy, lamented bad surprises earlier this month and declared that underlying inflation is a signal they should keep an eye on. Guindos may have been referring to fundamental policies that eliminate combustible substances like food and energy.

The ECB will use the most recent data to gauge price pressures and as a basis for new quarterly projections. Rates have increased by 200 basis points since July, and policymakers must now determine whether a further 75 basis point increase is necessary.