How To Trade With Bollinger Bands 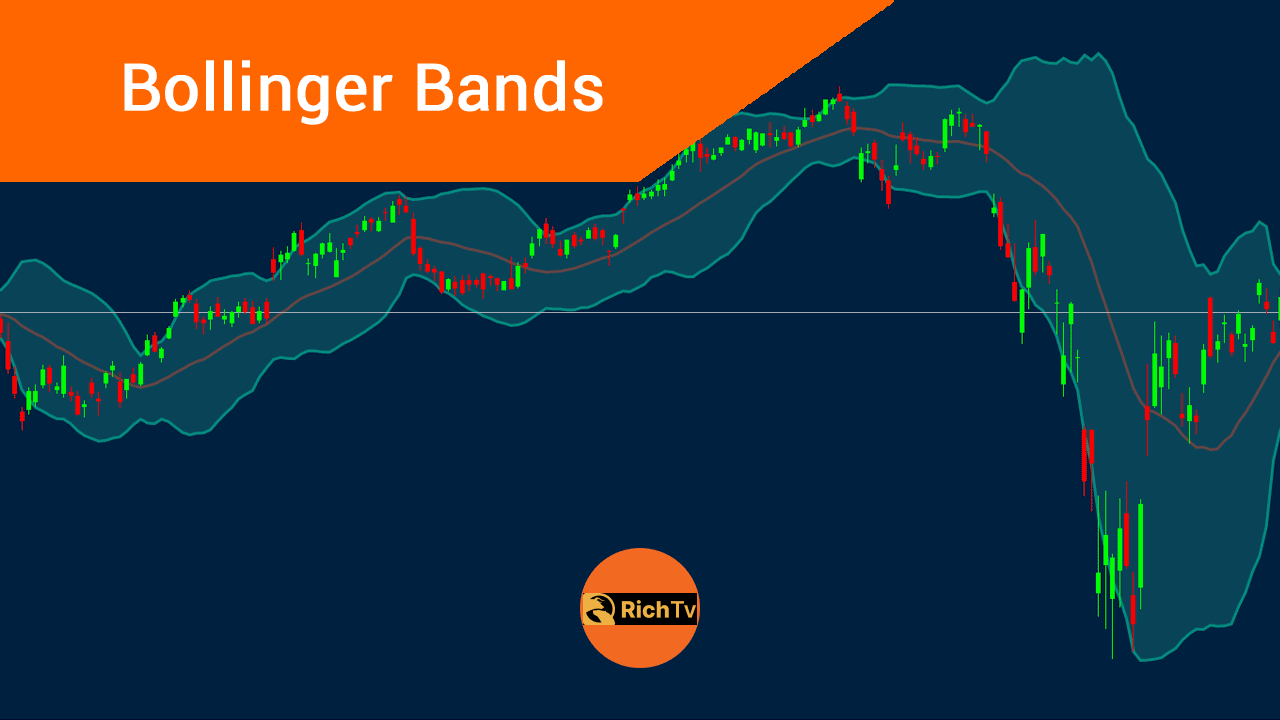 Bollinger bands are one of the most popular technical indicators used by traders. They are simple to use and can be applied to a wide variety of trading strategies. In this blog post, we will explain how Bollinger bands work and provide tips for how to trade with them successfully.

What are Bollinger Bands?

As a rule of thumb, prices are deemed overbought on the upside when they touch the upper band and oversold on the downside when the reach the lower band.

As price action oscillates between the indicators upper band and lower band extremes, Bollinger Bands become an excellent tool to gauge volatility. When bands contract there is less volatility in the market, which is a great indication to use a range bound strategy. Likewise, Bollinger Bands will expand as the market becomes more volatile. At these times traders may employ a breakout or a trend-based strategy.

How to trade with Bollinger Bands

There are several different techniques involved in using Bollinger Bands to trade. The most popular are:

The chart above shows the EUR/USD chart in an uptrend – depicted by higher highs and higher lows. Using the Bollinger Band indicator, the lower band is seen as a gauge of support. When price touches the lower band, traders use this as a signal to enter a long (buy) trade. This strategy works for both uptrends and downtrends. Take profit (limit) levels are generally taken from the upper and lower bands depending on trend. In this example, the upper band will be used as the take profit level.

In summary, trading the trend with Bollinger Bands is relatively simple:

As mentioned previously, when the bands contract volatility is low and vice versa. The Bollinger squeeze looks for breakouts above/below the band depending on trend to be used as entry signs.

Highlighted in green shows these breakouts in an uptrend. Traders will look to enter at the indicated green circles. After each entry, it can be seen that the candles are ‘walking the Bollinger’ (following the upper band). After the breakout candle the bands expand implying greater volatility in the market.

The black shaded circles illustrate the point at which traders will look to take profit before looking for further breakout signals.

Now when trading the BB squeeze:

The Bollinger Bands indicator is a simple but useful tool for traders. Its main advantages are:

As with any indicator, there are some downsides of using Bollinger Bands which are as follows:

One of the most common mistakes that traders make when using Bollinger bands is to buy or sell when the price touches the Bollinger band. However, Bollinger bands are a lagging indicator, which means that they can only provide information about what has happened in the past, not what will happen in the future. As such, it is important to utilize Bollinger bands in conjunction with other technical indicators or market analysis techniques.

Another common mistake is to use Bollinger bands without considering the overall trend of the market. Bollinger bands can be used to trade both up trends and down trends, but it is important to remember that they are a lagging indicator. This means that they will not provide any information about where the market is headed in the future.

Tips for trading with Bollinger bands

Bollinger bands can be a helpful tool for traders, but it’s important to remember that they should not be used in isolation. Be sure to use them in conjunction with other technical indicators and market analysis to give yourself the best chance of success.

What do Bollinger Bands indicate?

Bollinger Bands are a technical indicator that can be used to measure volatility in the market and identify potential trading opportunities.

How do Bollinger Bands work?

BB works by measuring the standard deviation of the price of a security, which is then used to create upper and lower bands. Please refer to next question to find out details regarding upper band and lower band.

What is meant by “upper band” and “lower band”?

What is the best standard deviation for Bollinger Bands?

Use a 50-period moving average and a standard deviation of 3 to plot Bollinger bands. For scalping, this is generally considered the ideal Bollinger Bands setting.

How do you find the standard deviation?

The square root of the variance produces Standard Deviation. The next step is adding and subtracting twice the standard deviation from each point along the SMA. These are what give us our upper and lower limits.

When should you use Bollinger Bands?

Bollinger bands can be used in a number of ways, but they are most commonly used to trade breakouts or Bollinger band squeezes.

How do Bollinger Bands work?

How do you calculate Bollinger Bands?

Bollinger bands are calculated using a simple moving average and the standard deviation of the security’s price.

What are some common Bollinger Band strategies?

What is a Bollinger Band squeeze?

A Bollinger Band squeeze occurs when the Bollinger bands tighten up and the price of the security moves within a small range. This is often seen as a signal that a breakout is about to occur.

What is a Bollinger Bands breakdowns?

Bollinger Bands breakdowns occur when the price of a security moves outside of the upper or lower Bollinger band. This is often seen as a signal that the security is about to make a move in the opposite direction.

What is a Bollinger Bands reversal?

What is the difference between Bollinger Bands and Bollinger Envelopes?

Bollinger Bands work well with a number of different indicators, but some common ones include the Relative Strength Index (RSI) and the Moving Average Convergence Divergence (MACD).

Do you have any questions about Bollinger Bands? Let us know in the comments below! 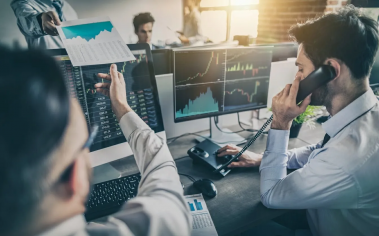 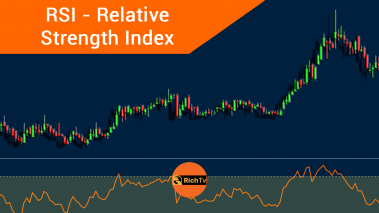 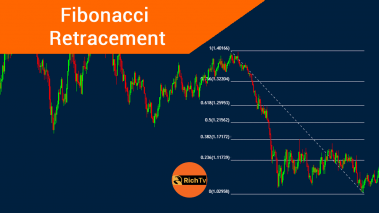 How to read and use the Fibonacci retrac ...