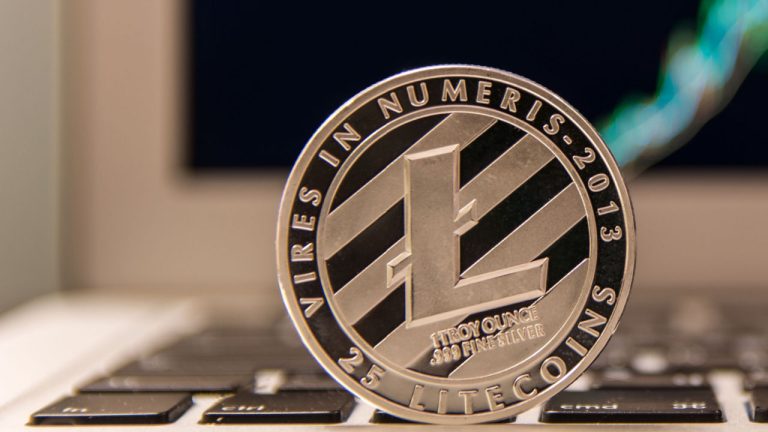 As soon as markets resumed trading after the Christmas holiday weekend, Litecoin jumped to a ten-day high. To begin the week, the token increased previous gains and drew closer to a significant resistance level. Xrp increased as well because it too ran into a price cap.

One of the noteworthy winners on Monday was Litecoin (LTC), which jumped to a ten-day high.

The rise in price today has brought litecoin to its highest level since December 16 and brought it closer to a crucial resistance level of $72.00.

The chart shows that Monday’s movement coincides with the 14-day RSI rising over its own ceiling of 45.00.

The index is currently tracking at 51.79, with the next visible point of support at the 54.00 level.

It is very likely that prices will likewise collide with a ceiling of $72.00 should the RSI hit this level.

XRP, formerly known as ripple, also increased to start the week as the token ran into a significant resistance area.

As traders got back from the Christmas holiday weekend, XRP gained on Monday, reaching its highest level since December 18.

Looking at the chart, this move accompanied a recent move beyond a ceiling on the RSI of 42.00.

The index has reached a new high since December 15 and is currently tracking at 43.45.

Ultimately, should this trend continue, XRP could continue to move toward the $0.4000 mark.

Do you expect crypto markets to move higher heading into the new year? Let us know your thoughts in the comments.